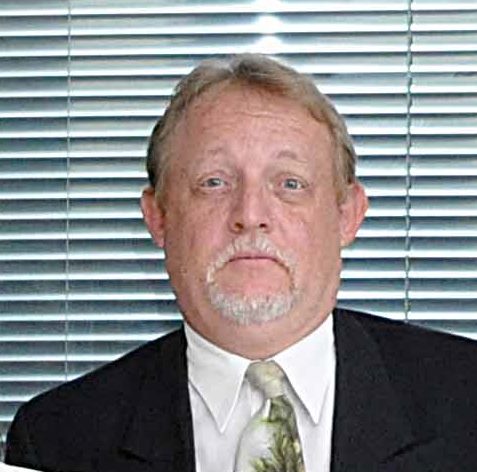 Santo Domingo.-The Central Bank’s injection of US$275.0 million not only seeks to ensure that financial institutions meet the foreign currency needs of their customers, but also to guarantee the RD$47.35 per dollar rate.

Central banker Héctor Valdez Albizu reached that agreement Wednesday with financial and business representatives to discuss the reasons for the dollar’s alleged shortage.

The economist Henri Hebrard provided the information to eldial.com.do, after a meeting as a consultant to the Herrera Industries Association. “I think the Central Bank decision was very well and there will be no reason to talk about dollar shortages for a few weeks.”

He said Wednesday’s meeting sent a clear message that there’s no shortage of dollars, and a lack of fluency instead.

“What I learned was that banks have tried to trickle down the issue of dollars, and the Central Bank wants to force financial institutions to provide the foreign currency at an attractive and non-speculative rate,” Hebrard said.

He said the banks pledged to sell the currency at RD$47.35 per dollar, which in his view, is the prevailing market rate.

The economist said his impression is that the lack of dollars “was stoked by a bank administration… creating pressure to raise the exchange rate.”

Hebrard affirmed that the representatives of financial institutions gave a very poor explanation. “They argued that customers wanted dollars but did not have pesos to pay for them, and that’s not true, because we did a survey yesterday and the banks said that there were no dollars.”