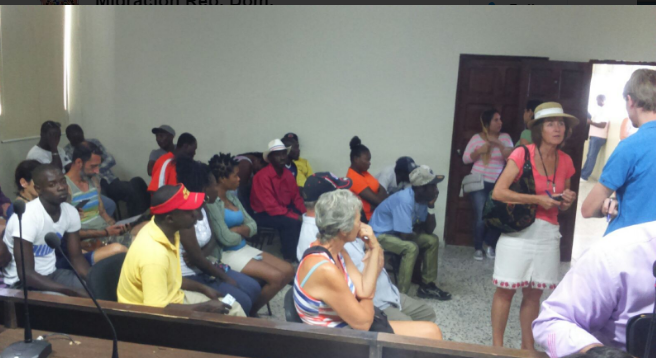 Santo Domingo.- Around 250 foreigners from various nations have visited Immigration’s temporary office in Sosua, Puerto Plata, to regularize their status as residents in the Dominican Republic, the agency announced Monday.

Italian, Canadian, Russian, Haitian and German citizens have updated their immigration status after their residency expired and others who request the procedure to legalize their stay for the first time.

“They were all attended individually. In suggestion forms they later expressed their satisfaction with the assistance of Immigration staff,” the agency said.

It said the service will be extended in the various tourist regions.

The first of the offices started operations at Sosúa City Hall since March 15, from 8am to 5pm.