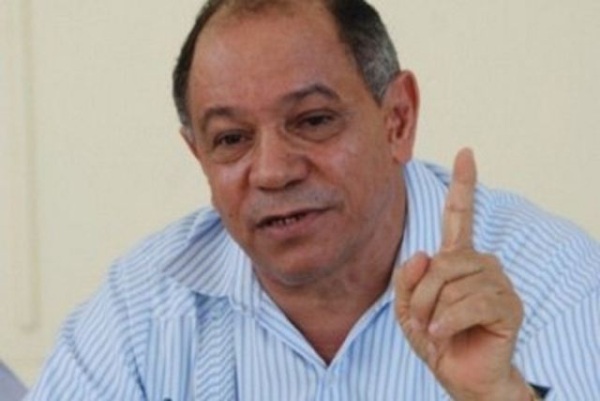 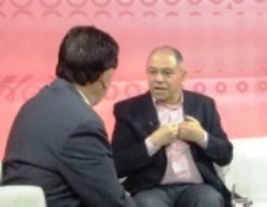 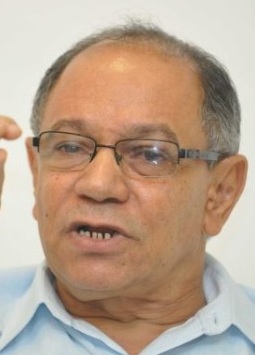 Santo Domingo.- Union leader Pepe Abreu on Monday said there’ll be no excuse not to approve the 20 percent wage increase at the meeting set for Tuesday between labor, management and the Minister of Labor.

He said Labor minister Jose R. Fadul has the power to ratify the increase for non-sectorized private sector workers, even if management opts not to participate.

He called “blackmail” management’s threat of possible massive layoffs by the companies that can’t absorb the increase.

The labor leader said employers seek to eliminate the severance pay and for the Government to create unemployment insurance, but warns that it won’t lead to any results.

Interviewed on Channel 25,  Abreu said the low salaries lead many to turn to informal work to avoid entering the private sector.

He also denounced that workers have been fired from companies when trying to unionize, citing layoffs at the Punta Catalina power plant.

He added that the country’s industries aren’t more competitive because they don’t stimulate their workers.