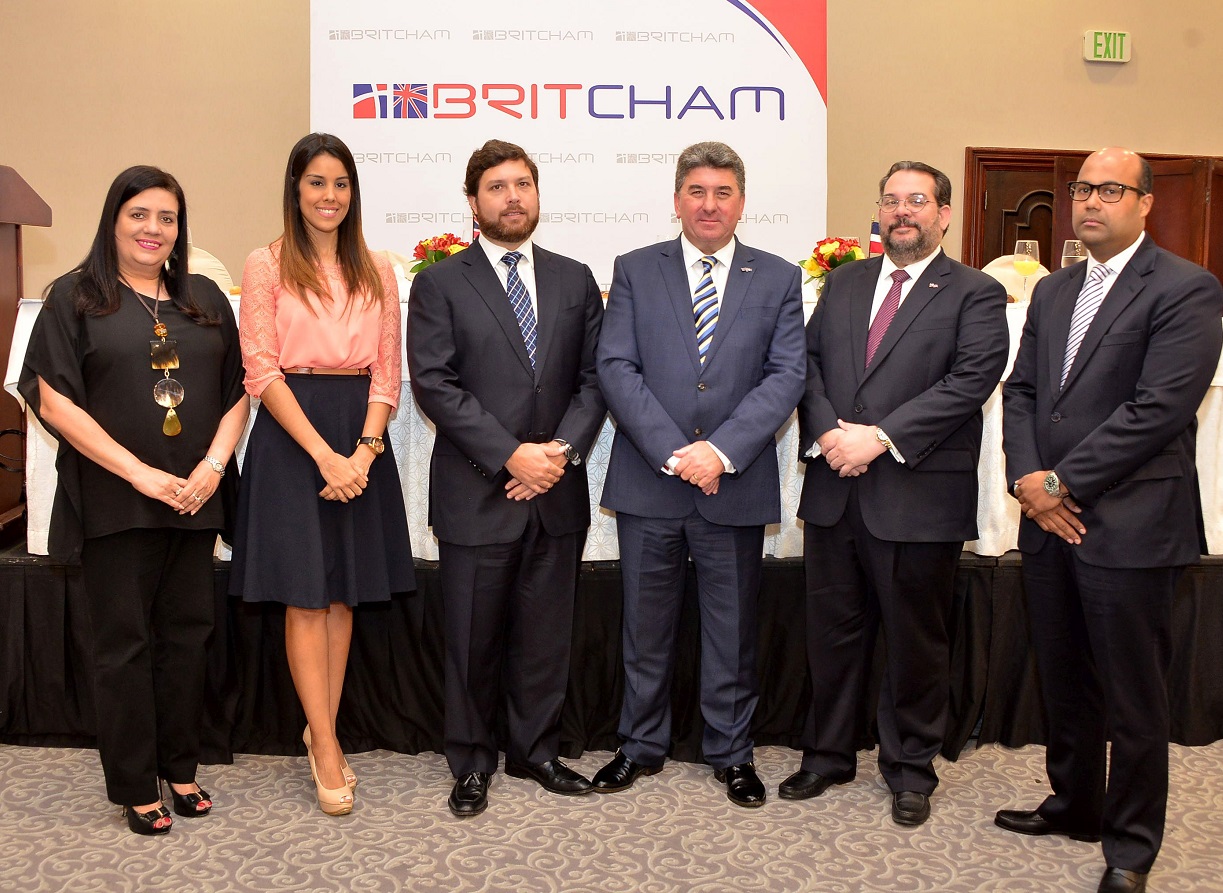 Santo Domingo.- The United Kingdom’s investments in the Dominican Republic exceed RD$60 billion (US$1.25 billion), mainly in the alcohol segment, and form part of the numerous British companies that have been operating in the country in different areas for years.

“We have about one billion British pounds of investment here in the country, the largest in the alcohol sector, of course,” UK ambassador Chris Campbell said Monday, after a meeting at the Botanical Garden as part of the 10-year relationship with Royal Botanic Gardens, Kew.

He said his country’s exports to the Dominican Republic grow as high as 60% every year while imports are also growing.

Campbell called “impressive,” the bilateral ties he affirms have been improving over the years and the reason behind the Dominican Week in London celebrated in early October each year, which seeks to promote trade between the two countries.

The diplomat said the Dominican embassy in his country promotes various products such as bananas, mango, cocoa and other domestic agro products.