Customs reiterates: No new taxes, but control on imports to resell 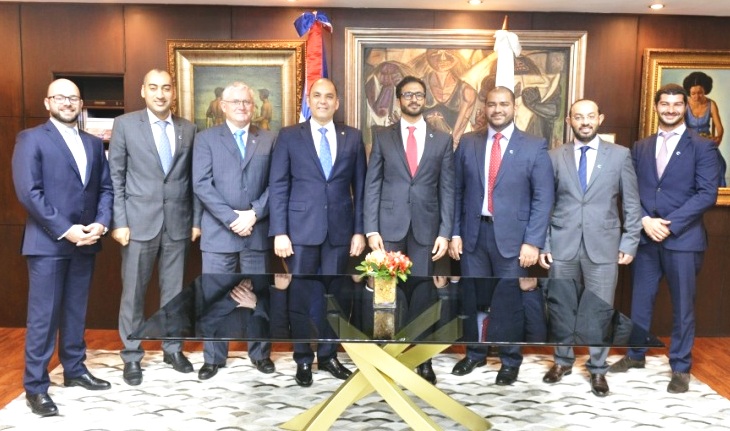 Santo Domingo.- Customs director Enrique Ramirez on Tues. said the agency hasnt levied new taxes on companies that use couriers, and instead controlling those who import articles to resell.

“There are no new taxes, we are simply putting order in cooperation with the courier companies,” the official said at the 2nd Annual Conference of the Authorized Economic Operator Program (OAS-DR).

He said the measure affects only retailers, while those who bring articles for personal use pay no taxes when their value is below US$200. He said failing to enact controls would unfairly allow the entry for commercial purposes.

Ramirez said Customs is checking to regulate those who have several accounts in courier companies, to prevent the import of goods tax free.

He added that the measure isn’t new since it’s being conducted for months.