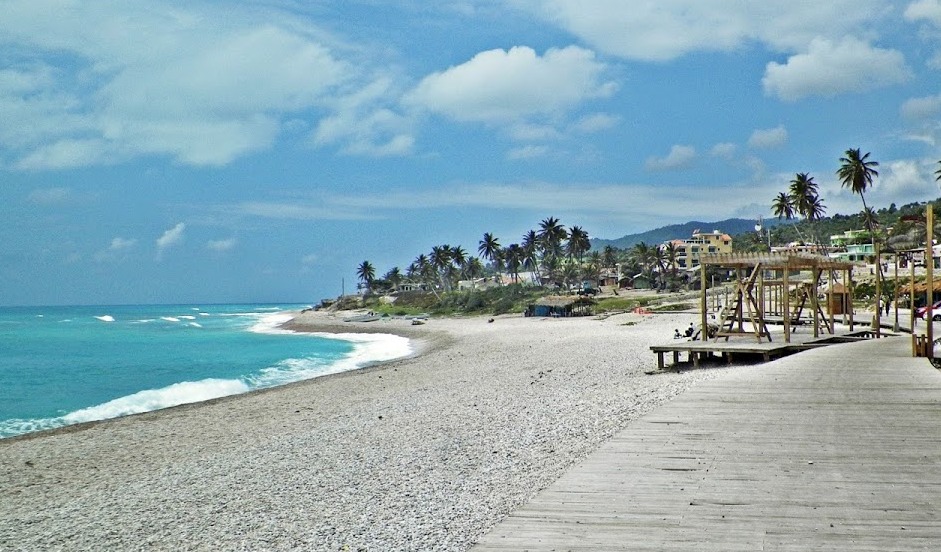 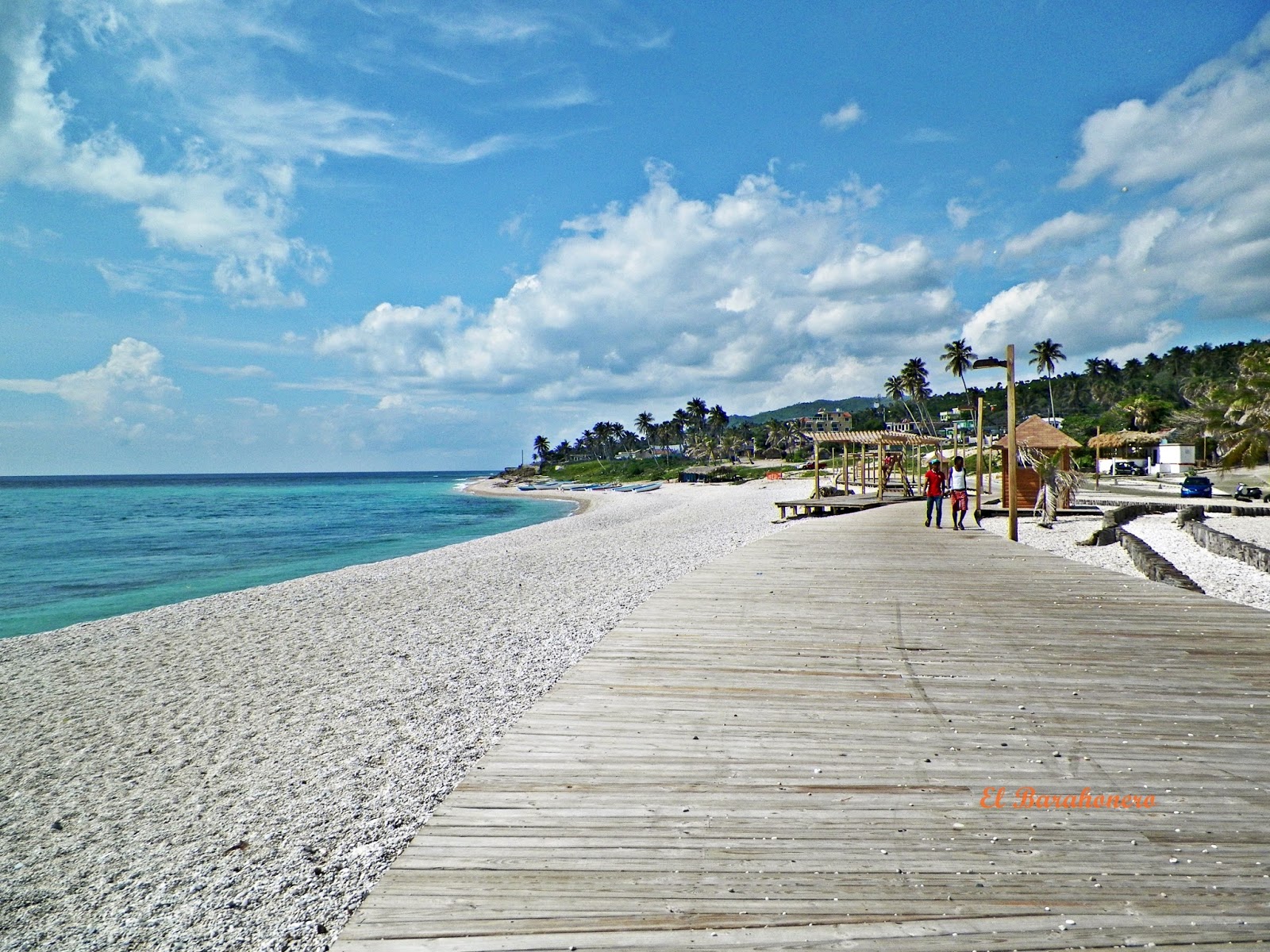 Paris.- The CEO of Popular, Dominican Republic’s biggest banking group, on Thurs. called the southern provinces’ climate  an important advantage over the other regions, as well as its natural beauty which complements its mountains with sun, beach and ecological tourism.

Manuel Grullón noted however that there are many imminent initiatives in the offing, but for tourists coming from abroad, it’s essential to have adequate infrastructure as a key condition.

The banker said the South needs airports so foreigners can land in the area, calling the transfer of tourists from Santo Domingo impractical.  “There are initiatives that seek to build these infrastructures so that the visitor can reach this region.”

He affirmed that important infrastructure is being developed that provide services such as water and electricity, but noted that those projects are in the hands of the Dominican Government and the private sector which support the initiatives.