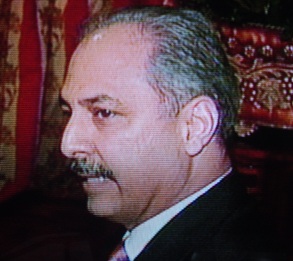 Santo Domingo.- Presidency legal advisor Flavio Darío Espinal on Monday refuted reports that president Danilo Medina had failed to submit a complete financial statement at the start of his second term in office.

He said as far as he knows, Medina filed his tax withholding certification through the Presidency.

He noted that since Medina has only one source of income, he doesn’t have to submit a certification of taxes and the institution that pays him, in this case the Ministry of the Presidency, makes the retention.

“The President of the Republic complied with the law by filing the tax withholding certification made by the Ministry of the Presidency, which is the entity that makes the payment,” said Espinal, when asked about the date of his payment.

The official responded to information in a report by the Pontifical Catholic University Pucmm.