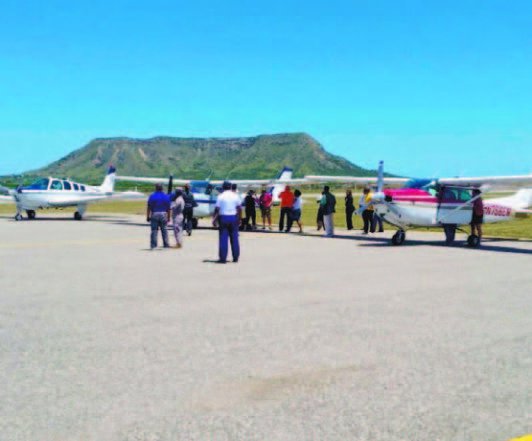 He said airport authorities, business leaders and producers of various fruits put the finishing touches to start exports and international cargo through the airfields at Constanza (central) and Cabo Rojo, in Pedernales (southwest).

“These aerodromes, we also plan to convert them into international airports, and through them increase not only the exports of diverse products, but also sponsor international flights and tours, especially tourists,” said the official.

In a statement Collante said in his 3-year tenure, with president Danilo Medina’s support has managed carry out major airport transformations, including modernization and recovery of aerodromes, including Santo Domingo.

The official added that also in those three years his agency has saved the Govt. RD$350.0 million (US$7.6 million) in revenue from for services in the country’s airports.