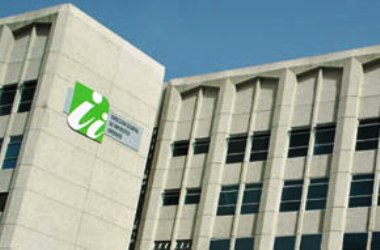 Santo Domingo.-  The Internal Taxes Agency (DGII)on Wed. said for the first time since 2008, this year’s collection goal was exceeded, with RD$386.3 billion (US$8.05 billion)  in 2017, according to its preliminary figures.

The projected collection was RD$384.1 billion in 2017, compared with the previous year, or 10% higher, the DGII said in a statement.

“These results were achieved in the framework of the implementation of the new Strategic Plan 2017-2020 of the DGII, based on institutional development, in the management and control of voluntary compliance transparency and accountability,” the DGII said.

It adds that the revenue was higher than the economic growth that, according to the Central Bank, was 4.5% in 2017.