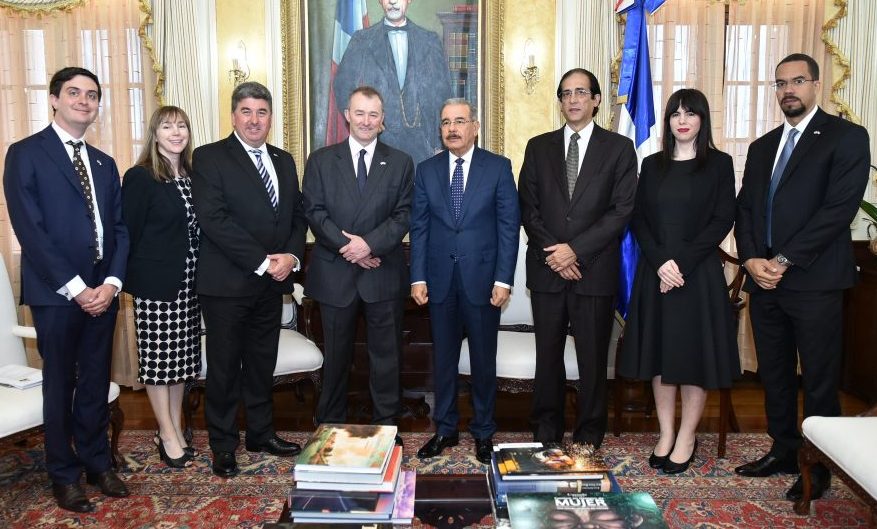 The British official “also held meetings with other important representatives of the public and private sector in the country,” the Finance Ministry said in a statement.

The Dominican Republic exported US$234.0 million to the UK in 2016, falling to 180 million dollars in 2017 as a result of natural disasters that devastated banana plantations and other crops.

Both countries have signed two MPUs on trade, the first in London in June 2012 and the second in 2017 in Santo Domingo, which allocates 750 million pounds sterling (around US$1.1 billion) in export credits to the Dominican Republic to finance infrastructure using goods and services of at least 20% of British origin.