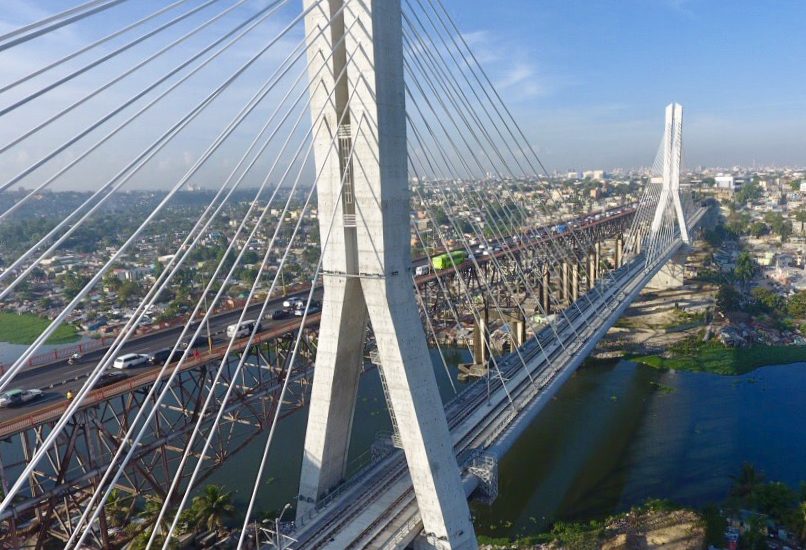 Santo Domingo.-  The Transport Reorganization Office (OPRET), on Fri. announced the completion of Santo Domingo Metro’s Line 2B, for which the final test of the railway bridge over the Ozama River, and the electromechanical tests of the entire span will begin this weekend.

It said the bridge tests consist of “static and dynamics.”

“The static test, it consists of the placement of the trains in the central section of the railway bridge over the Ozama river, with a pre-established load according to international standards,” OPRET said in a statement.

The dynamic tests aim to verify the performance of the bridge structure when a train passes with the same load at different speeds.

“In relation to the electromechanical tests, they consist of testing and monitoring the power supply, signaling, communication, security system, railway, air conditioning and ventilation of all installations of Line 2B.”