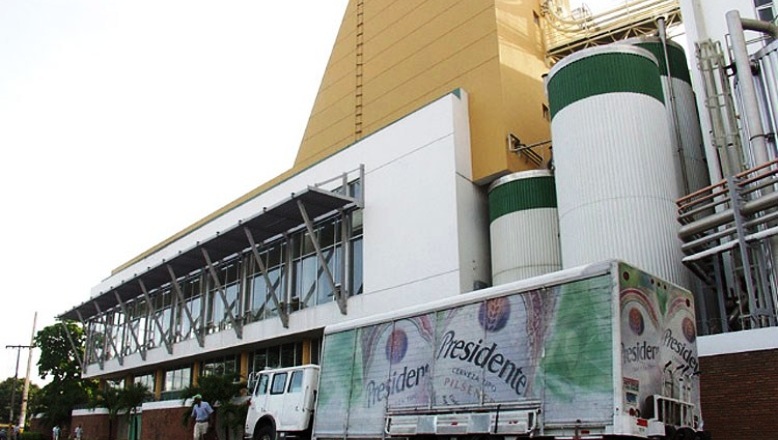 It says that the increase stemmed from another sale of shares by the brewery Cervecería Nacional Dominicana (CND) to foreign investors completed in December 2017, as occurred in 2012, which explains the remarkable income.

The sectors which drew the most investment were retail and industries US$1.4 billion; real estate US $ 545.9 million and mining US$409.6 million.