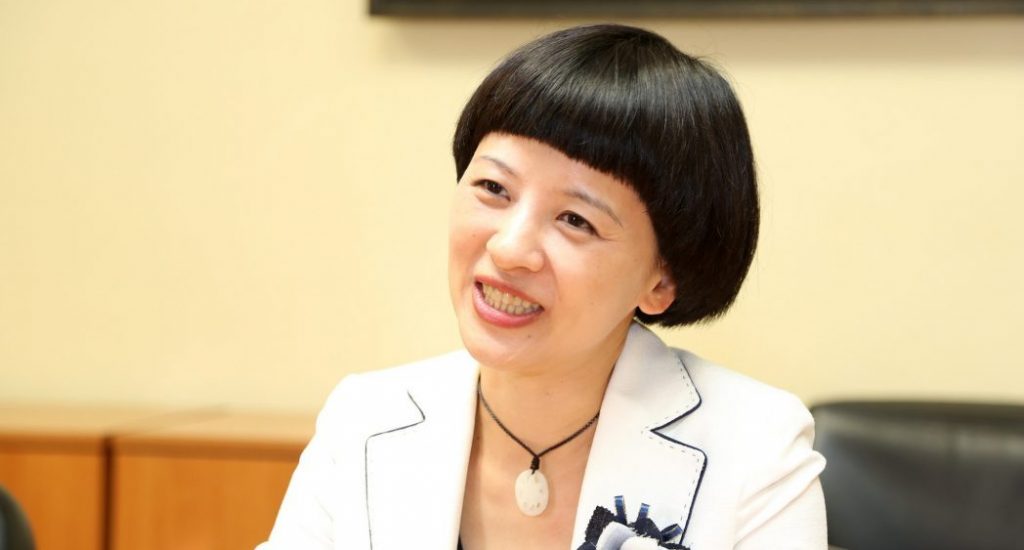 Santo Domingo.- China trade representative in the Dominican Republic, Fu Xinrong, on Sun. said the Dominican government has all its right to decide its foreign policy and establish diplomatic ties with the country of its choosing.

Fu’s statement comes just two days after US interim ambassador Robert Copley expressed concern with the diplomatic ties established between the Dominican Republic and China, because in his view, the business leaders from the Asian giant have a reputation of disrespecting labor laws and the environment and don’t fulfill what they promise to partner countries.

“If the US government established diplomatic relations with China, some time ago, why can’t Dominican Republic do so,?” she said

“The Dominican Republic is a sovereign country. President Danilo Medina has all his right to decide his foreign policy,” said the diplomat.

“The irresponsible comment of the US government was rejected by my government because bilateral relations are made under the principle of peaceful coexistence, under the one-China principle,” Fu added.