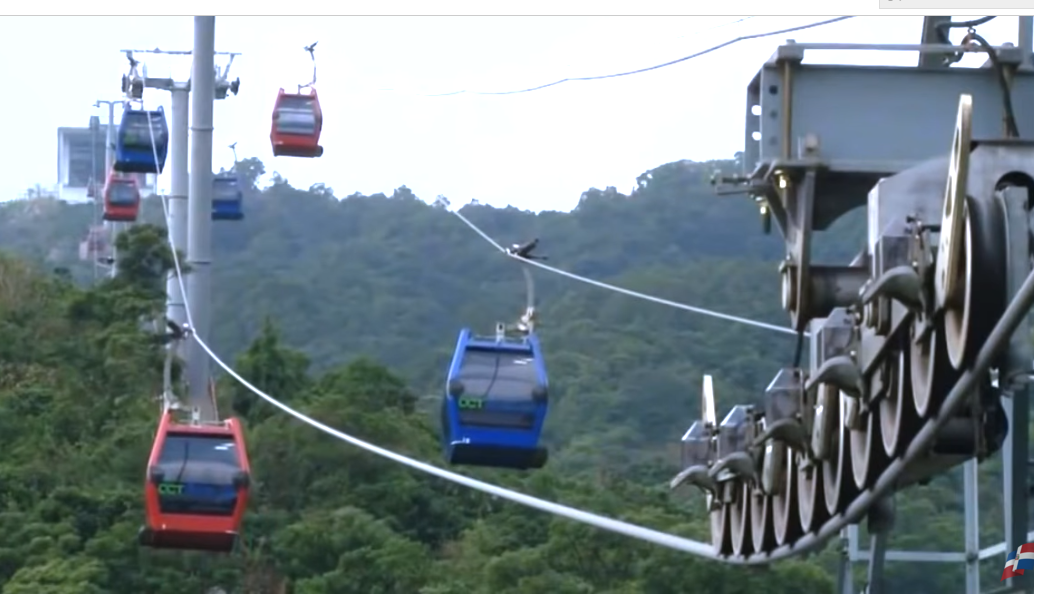 Santo Domingo.- A new era in collective public transport begins today with the inaugural of Santo Domingo’s cable car system that will link the northern part of Greater Santo Domingo with the National District and benefits around 300,000 commuters in some 30 neighborhoods.

Two years and five months after the start of construction president Danilo Medina will cut the ribbon on the cable car during a ceremony at 4pm in the northern-most station, Sabana Perdida.

The work, coordinated by several government agencies, will be managed by the public-private consortium, URBE and was built by the French Conglomerate Pomo, at a cost of around RD$3.0 billion (US$60 million).