Progress on dam in Southwest as deviation tunnels are opened 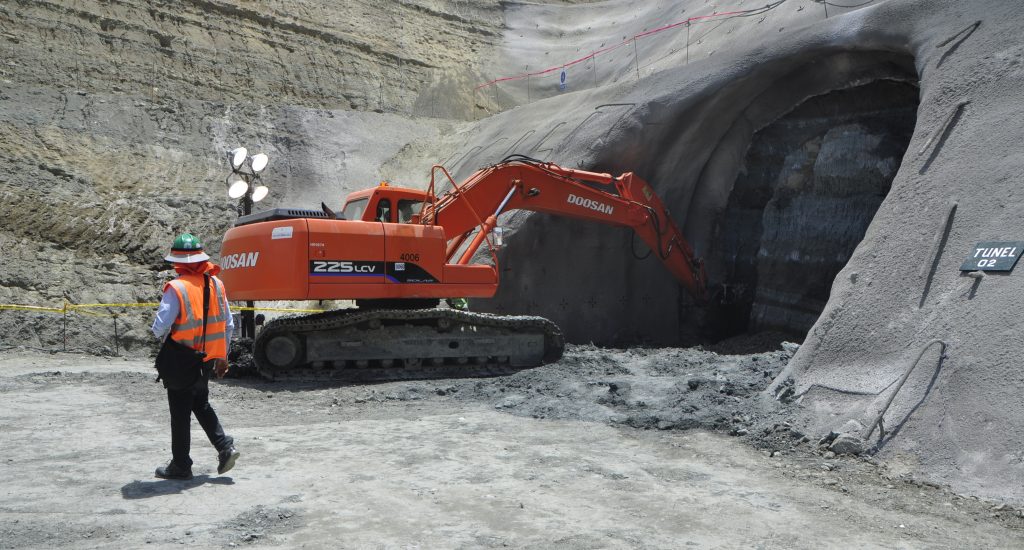 He said the project will have a great economic and social impact on the South region’s inhabitants.

“An intense work is being carried out with two shifts on different fronts of the work, under the scheme of prioritizing the use of local resources of materials and contracting of equipment,” the official said.

The dam will irrigate around 2,100 hectares of croplands, supply numerous aqueducts and employing thousands workers in those areas.

During a media tour, the official added that the tunnels that were opened will divert the course of the Yaque del Sur river.