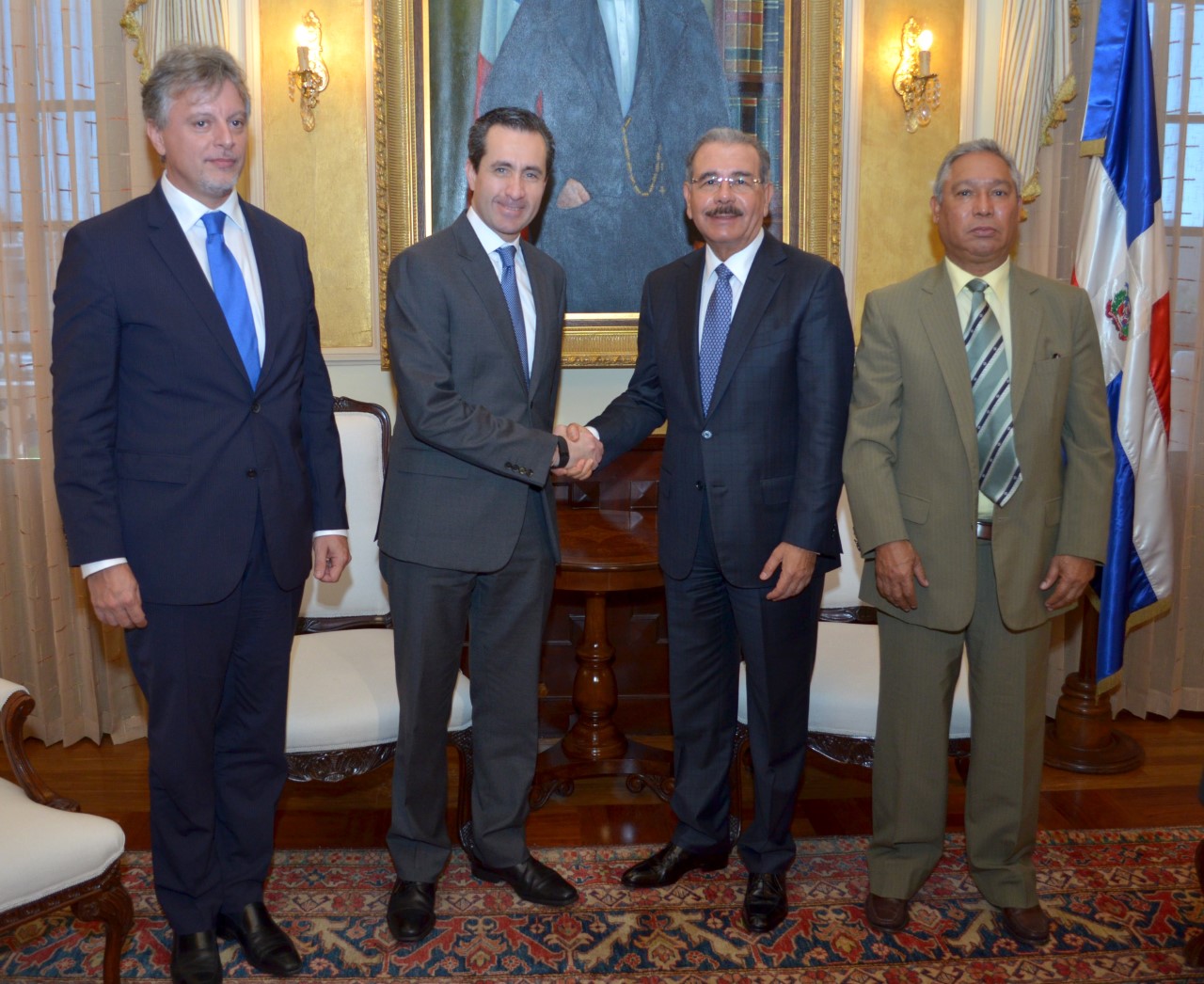 Washington, June 12, 2018.- Cities can be enormous engines for growth and development in Latin America and the Caribbean (LAC), particularly when policies supporting higher productivity are in place, according to a new World Bank report.

Increased investment in infrastructure, metropolitan governance, urban planning and human capital – such as education – are key to realizing the potential of cities in the region, according to the report Raising the Bar for Productive Cities in Latin America and the Caribbean.

This is particularly important considering the high levels of urbanization in LAC. According to a globally consistent definition of cities, almost three-quarters of the population—or 433 million people—live in the region’s 7,197 cities.

Cities in the region show similar levels of productivity performance as the global average, but lag behind the best performing cities in North America and Western Europe, which are at the so-called productivity frontier- according to the report. Increasing productivity in LAC’s cities would fuel more growth across nations and the region.

“Being average is not good enough. Our cities should strive to be at the productivity frontier,” said Jorge Familiar, World Bank Vice President for Latin America and the Caribbean. “Better infrastructure, better management, and higher skilled workers can make it happen while boosting economic growth and shared prosperity in our countries.”

According to the report, led by World Bank economists María Marta Ferreyra and Mark Roberts, there are several reasons for the lower productivity in LAC’s cities, including the lack of adequate infrastructure, urban planning, public services, and nationwide transportation networks.

Multiple local government jurisdictions within large metropolitan areas can lead to the failure to coordinate governance and the provision of public goods and services.

While skilled human capital is a strong source of productivity for LAC cities, it is highly concentrated in a few large cities, to the detriment of the smaller ones. Without adequate investment or improvements in these areas, the high density of cities can lead to congestion that challenges infrastructure and policies, and can also lead to high crime rates.

“It is important to create an enabling environment for cities to live up to their potential,” said Maria Marta Ferreyra, World Bank Senior Economist and one of the authors of the report. “That involves improving urban infrastructure, including roads, utilities, and communication networks. It also involves, better urban planning and management, improving the quality of the local business environment, reducing crime, and making cities of all sizes attractive for skilled individuals.”

In addition, no city exists in isolation – its productivity is related to that of other cities in the country. Transport and other networks to connect cities play a fundamental role. Policies that affect the productivity of one city will have repercussions on other cities. The easier the flow of goods, resources and people across cities, the greater the contribution of cities to national productivity.

As the report finds, redoubling efforts to maximizing productivity of cities will play a key role in helping LAC speed up inclusive growth and provide opportunities for all.

This report is part of Voyage to Indonesia, a series of activities leading up to the 2018 Annual Meetings of the International Monetary Fund and the World Bank Group in Bali on October 12-14, 2018.