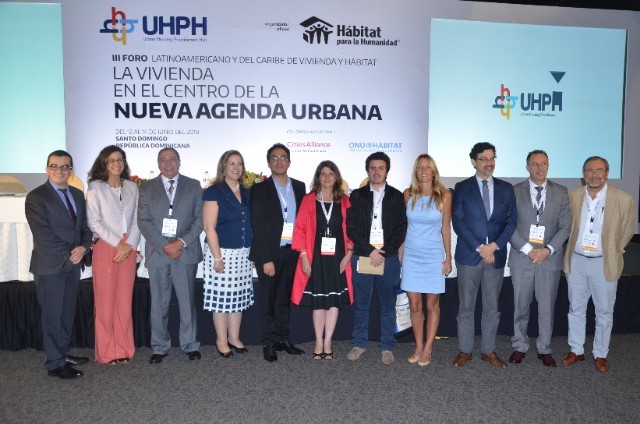 Speaking at the workshop “Social Housing Rental” in the III Latin American and Caribbean Housing and Habitat Forum, Blanco said Colombia ranks first at just over 40%.

He said studies have shown that Dominican Republic’s rate of rentals is around 36%, second only to Colombia. “The interest rates for urban rental are always higher than those of the rural one.”

Blanco added that the rental market wasn’t being served by public policies, but that some countries have begun to work on the issue, such as Mexico and Chile, and the Dominican Republic itself.