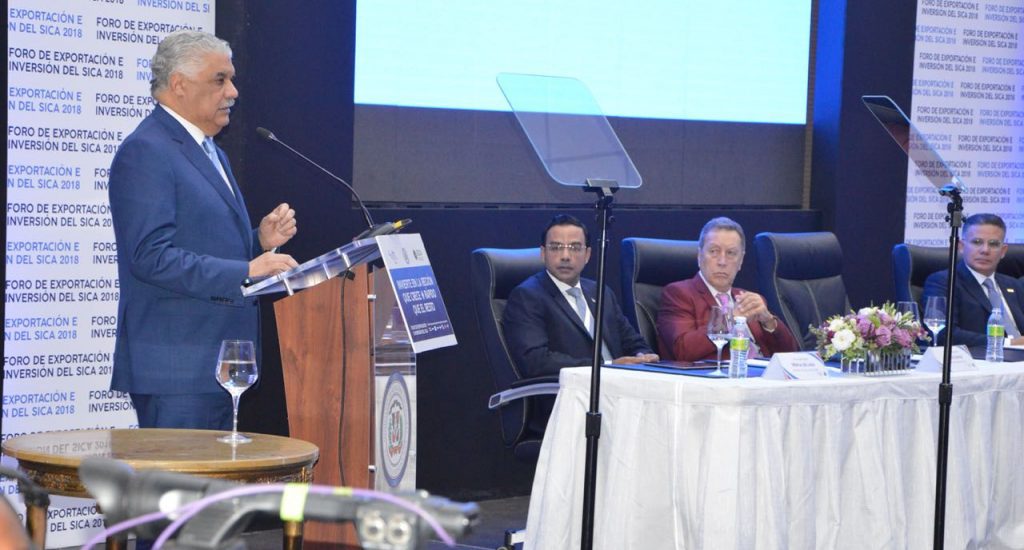 In their speech Cerezo, Vargas and Brache focused on the productive potential of Central America, a region with nearly 60 million consumers and the need for a public-private partnership to expand the markets.

Cerezo highlighted the region’s strategic location, which in his view should be used to promote legal frameworks and create jobs aimed at reducing illegal emigration to the United States and joining organized crime.

Vargas stressed that it’s the first time a SICA forum reaches such a dimension, and urged participants to spur business and boost interregional trade.

The event is held in the Foreign Ministry Convention Center, where stands have been set up so that the entrepreneurs -250 locals, 50 from Central America and 120 from other countries- can do business.