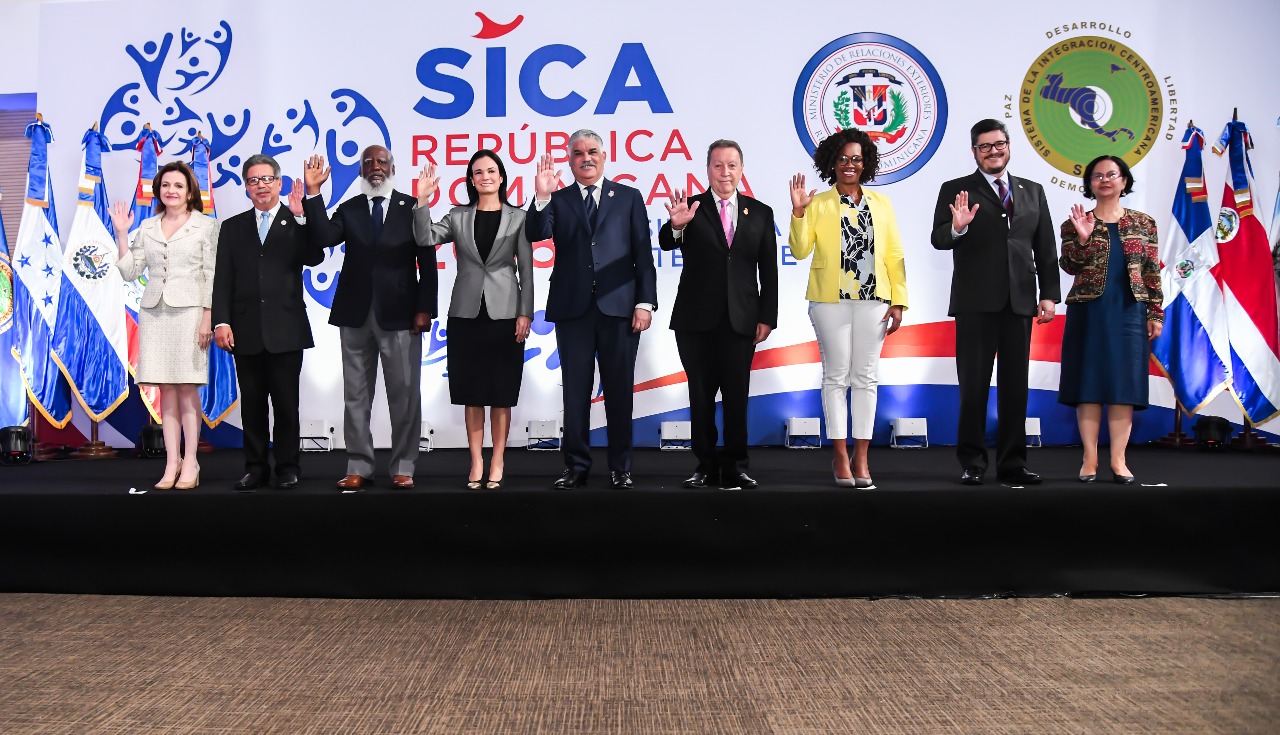 Santo Domingo.- Foreign minister, Miguel Vargas, on Fri. headed the inaugural of  LXXIV Meeting of the Council of Foreign Affairs Ministers of the Central American Integration System (SICA), with the presence of representatives from the organization’s eight member countries.

Vargas welcomed his Central American counterparts, who will prepare the agenda for SICA’s 51st Meeting of Heads of State and Government, to be held in the country starting tonight.

This is the latest event during Dominican Republic’s pro tempore presidency, which Vargas called “an intense and productive period.”

“Today we can say that at the end of our Pro Tempore Presidency, we have advanced as a region in many areas where at the beginning of our administration we decided to promote and give continuity six months ago,” Vargas said.

In that regard, the official cited the adoption of social and productive inclusion inter-sector agenda, the adoption of a new regulation of the Central American Security Commission and the establishment of guidelines for agile, safe and orderly immigration management.