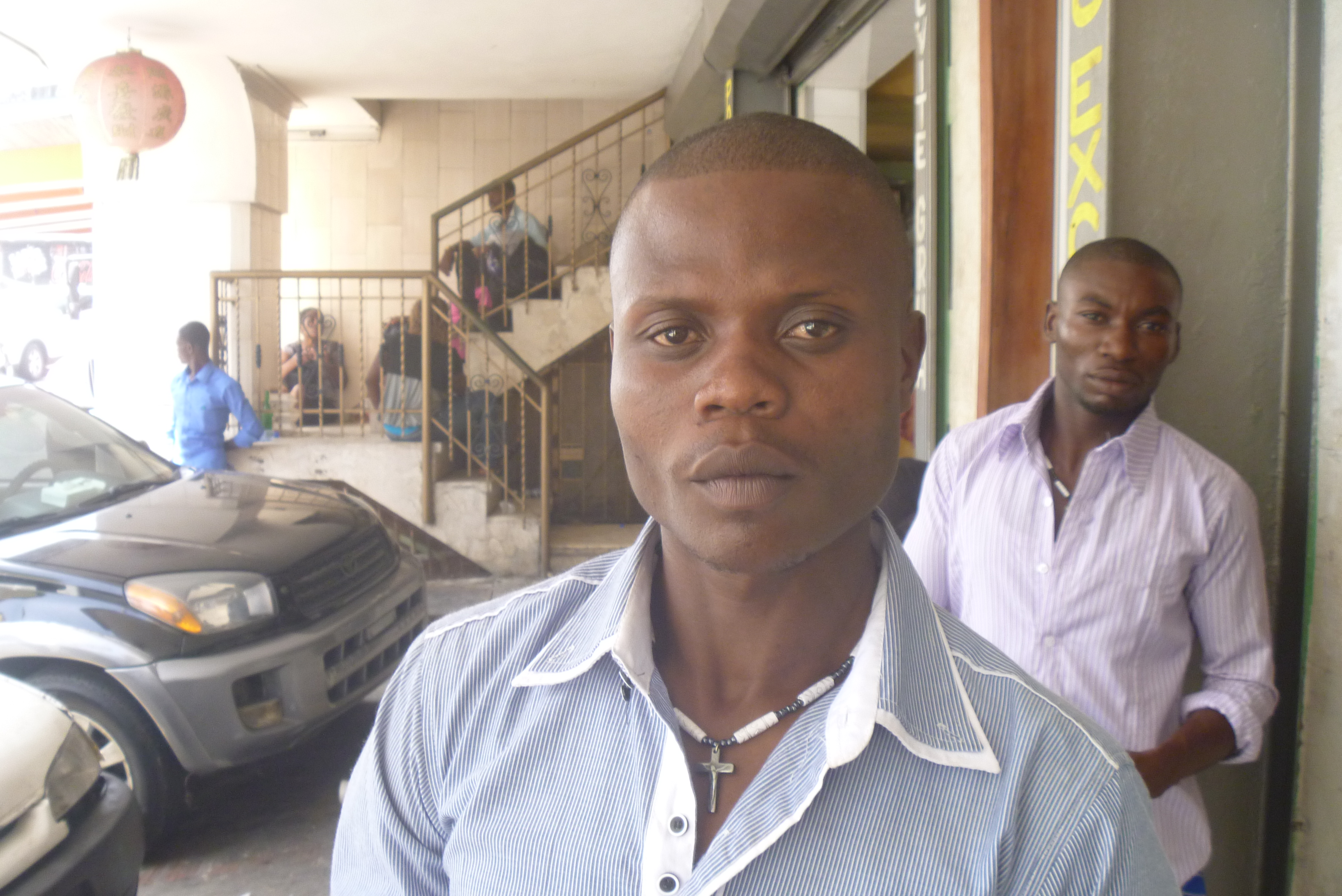 Augustin Wasner was one of thousands of Haitians stuck in long lines 2 years ago. 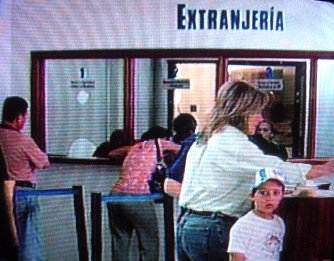 So far 200,000 foreigners have requested the card, while the Immigration Agency has evaluated 145,000 files at the end of the Process to Renew or Change the Migratory Category of Foreigners who registered for the National Regularization Plan.

Immigration coordinator Ivanca Rivas stressed that the process ends on August 26 nationwide, after which Immigration has 45 days to evaluate the requests for renewal.