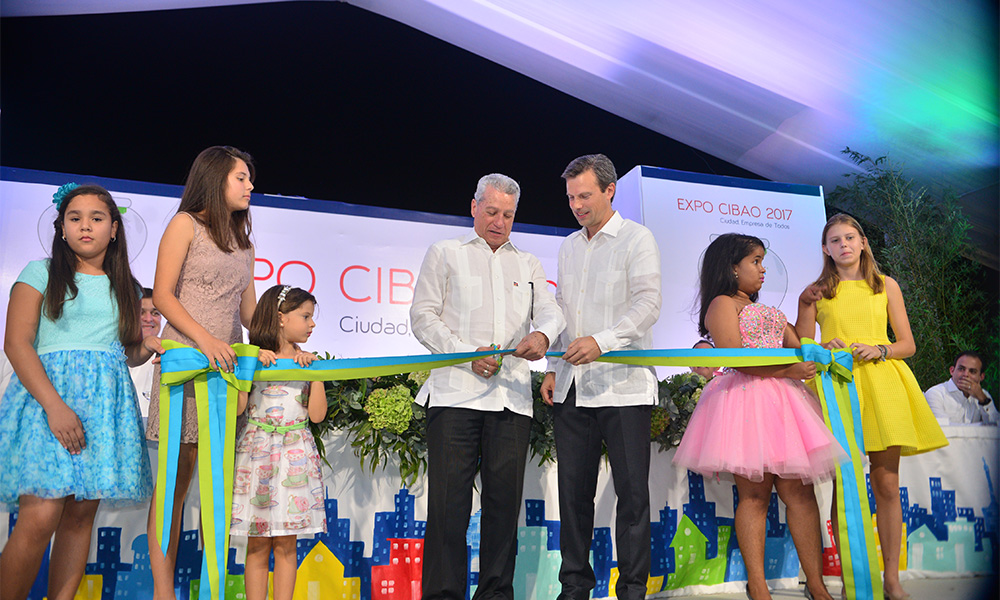 Cabral, speaking in the opening ceremony of the 31st annual Expo Cibao 2018 -a multi-sector exhibition at Parque Central- said the deficit is increasingly pressuring the balance of payments, and increasing exports could deal with the “great financial responsibilities created by the country’s foreign debt.”

He said the fair’s slogan “Connecting with the world” seeks to draw attention to the country’s need to market its products abroad, to produce competitively, expand their horizons in terms of markets, efficient transport by land, maritime and air routes, and logistics skills and facilities. “What’s required is to be competitive, adopt an export culture and have a government that is a real ally of the private sector in this objective.”

He said in 2017 there was a trade deficit of US$9.2 billion, and noted that the difference between what they imported into goods and services. “The budget for 2019 is in deficit , as in recent years, and does not include the appropriate items to promote exports in a comprehensive manner.”

“It requires firmness of all to rise above our private interests, private and public, which, like a specter, threaten to prevent, for example, the development of the port of Puerto Plata for cargo and tourism, or the Port of Manzanillo and the development of its industrial and agroindustrial zone and adjacent logistics to become a hub of the Caribbean, potential generator of tens of thousands of jobs in one of the poorest areas of the country,” Cabral said.