Freight consolidators in the US confront Dominican Customs 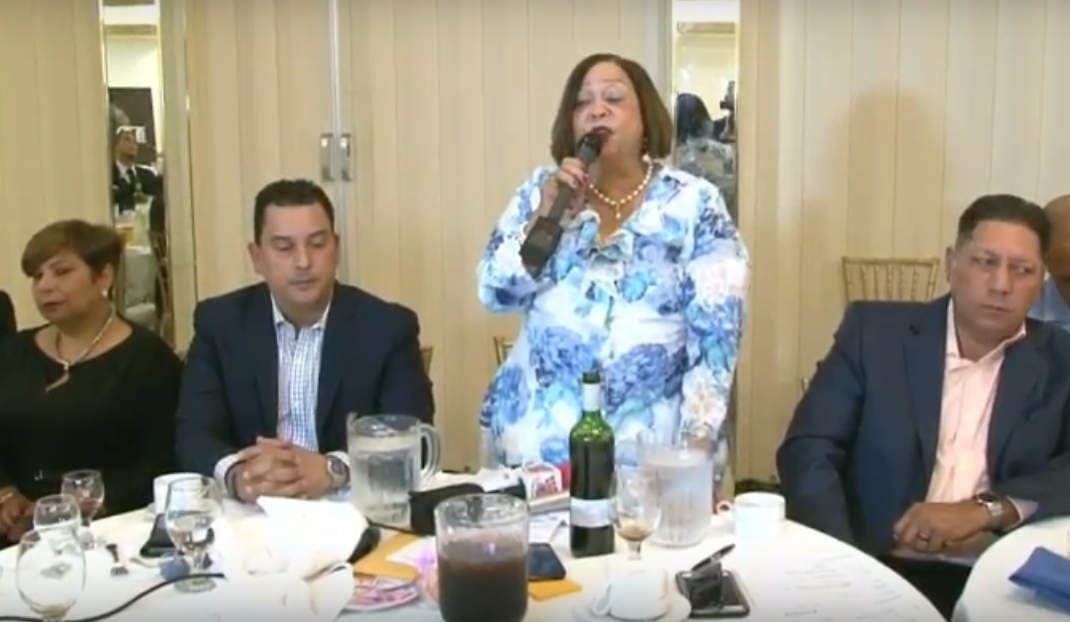 New York.- Dozens of freight consolidators grouped in seven associations in New York, New Jersey, Connecticut and Pennsylvania, among other states on Tues. formed a federation in a gathering held in the Garden State.

Bertha Marjaris Gil Minaya, spokesperson for the newly formed “Dominican Maritime and Air Cargo Federation” (FEDACAMA), said its main objective is a strong defense against the attacks and abuse she affirms they receive from Dominican Republic’s Customs Directorate.

She said they expect Congress to approve a law to regulate and categorize the so-called shippers, “to avoid being at the mercy of the decisions and whims of the Customs Directorate, because we are not categorized anywhere.”

“It’s unfair that the consolidators are mistreated and are charged more than any other, because of the type of service that we provide as donations,” she said.