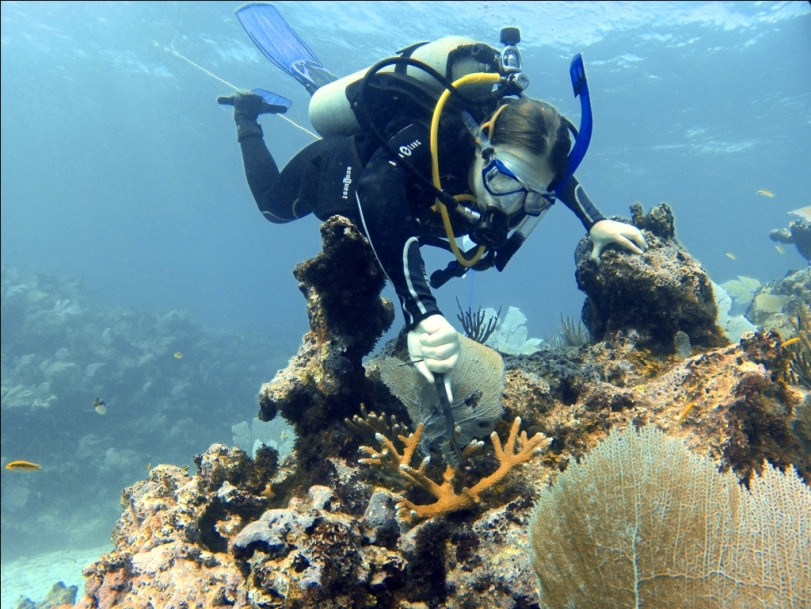 Santo Domingo.- Every year the country’s coral reefs prevent damages estimated at US$96.0 million, which makes the Dominican Republic the world’s seventh nation with the highest economic beneficiary of its marine ecosystems.

The top six countries with the highest economic benefit from their coral reefs: Indonesia, the Philippines, Malaysia, Mexico, Cuba and Saudi Arabia.