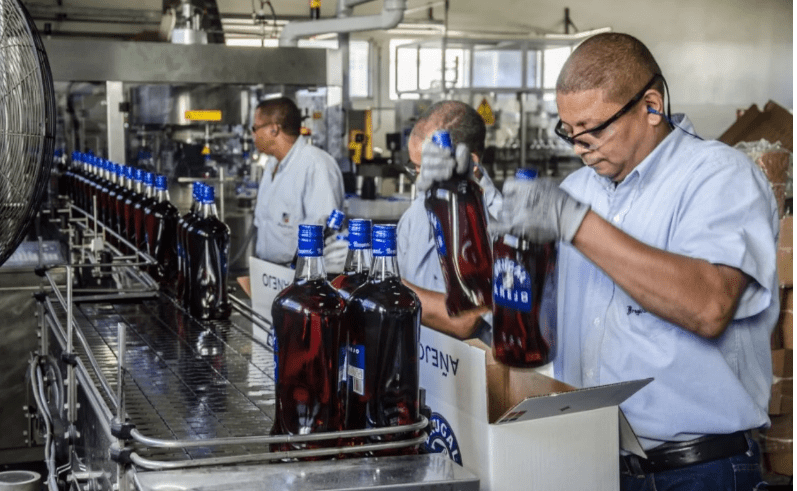 The local consumption of rum is more than one box per adult person per year. AGENCY PHOTO

The Government of the People’s Republic of China accepted the entry of Dominican rum into that market.

The decision was adopted by the Asian giant earlier this month.

The authorization of the export of the highly esteemed drink was made known to the Dominican Government through the Foreign Ministry, revealed Briunny Garabito Segura the ambassador of the Dominican Republic before the People’s Republic of China.

That information was confirmed by the Minister of the Presidency, José Ramón Peralta, who pointed out that trade relations with the Chinese have advanced considerably since they were formalized in May of this year.

“From China there will be important demands of Dominican products, such as mango, avocado, rum, and coffee, among others, opening a potential market of around 1.3 billion consumers,” Peralta said.

Also, he said that in the coming days, new Chinese investments in the country will be announced, which represents an essential aspect of the relations between both countries.

With the authorization of export of Dominican rum to China this product would have a presence in 76 countries, up from a previous 75 nations before the decision, according to statistics from the Dominican Association of Producers of Rum (Adopron). Additionally, this association produces close to six million boxes a year and has an annual export record of four billion pesos.

This arrangement provides more than 1,500 direct jobs and purchases in the local market for more than 2 billion pesos.

It also involves more than 2,000 contracted suppliers.
The industry generates economic income that oscillates between 80 and 90 million dollars a year, said Augusto Ramírez, president of Casa Brugal during a visit to the Corripio Communications Group this year.

According to the Export and Investment Center of the Dominican Republic, only three months after the signing of diplomatic ties between the two nations, bilateral trade increased 33% compared to 2017.

In the first week of this month, Chinese entrepreneurs visited the country interested in various products, including rum, coffee, cocoa, oil, ferronickel, copper and raw wood, among others.

During that visit, 14 purchase projects were signed in the local market for more than 90 million dollars.
Those were the first official trade delegations of Chinese to the country, after President Danilo Medina visited the People’s Republic of China, establishing diplomatic relations.

Ambassador Zhang Run, during the signing of these purchasing agreements, said that they would continue to attract investors from that nation to the free zones and to promote the Dominican Republic as the best tourist destination.

“We will continue working so that the negotiations grow,” he said.

The companies that comprise the Dominican Association of Producers of Rum (Adopron) are Brugal, Barceló, Vinicola del Norte, Isidro Bordas, Yazoo Investments and Carrión. This consortium is forty years old.