Unprecedented: The country achieves record international reserves of US $ 7.6 billion 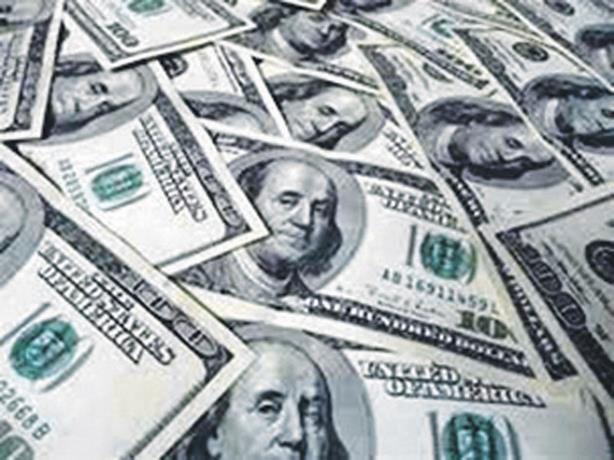 Foreign exchange. The preliminary report of the economy indicates that at the end of 2018 US $ 30,000 million came in.

International reserves have reached an unprecedented level in the economic history of the Dominican Republic, reaching US $ 7.6 billion, taking out free zones, according to the latest official data.

The amount represents more than four months of imports.

It is estimated that this extraordinary level of reserves, in addition to marking a historic milestone, will contribute to the stability of the foreign exchange market and will allow it to successfully face any external shock that could arise in the economy, as a result of an anticipated global and regional slowdown.

Last week, the country’s monetary authorities reported that some US $ 30 billion in foreign exchange had entered the economy.

“Foreign currency revenues to the Dominican Republic during the year 2018, for exports of goods, tourism, remittances, direct foreign investment and other services revenues would be around US $ 30 billion, facilitating the accumulation of Gross International Reserves, which reached US $ 7,2 billion as of December 26, 2018, equivalent to 4.1 months of imports, excluding free zones, “says the preliminary report on the economy’s behavior during 2018.

The flow of foreign currency contributes to the exchange rate stability that at the end of last year had only depreciated by 3.8%, a percentage lower than that registered in the other countries of the Latin American and Caribbean region.

The external sectors, such as tourism, remittances, and exports, maintain a remarkable dynamism, which also contributes to closing the year with a lower current account deficit in the balance of payments.