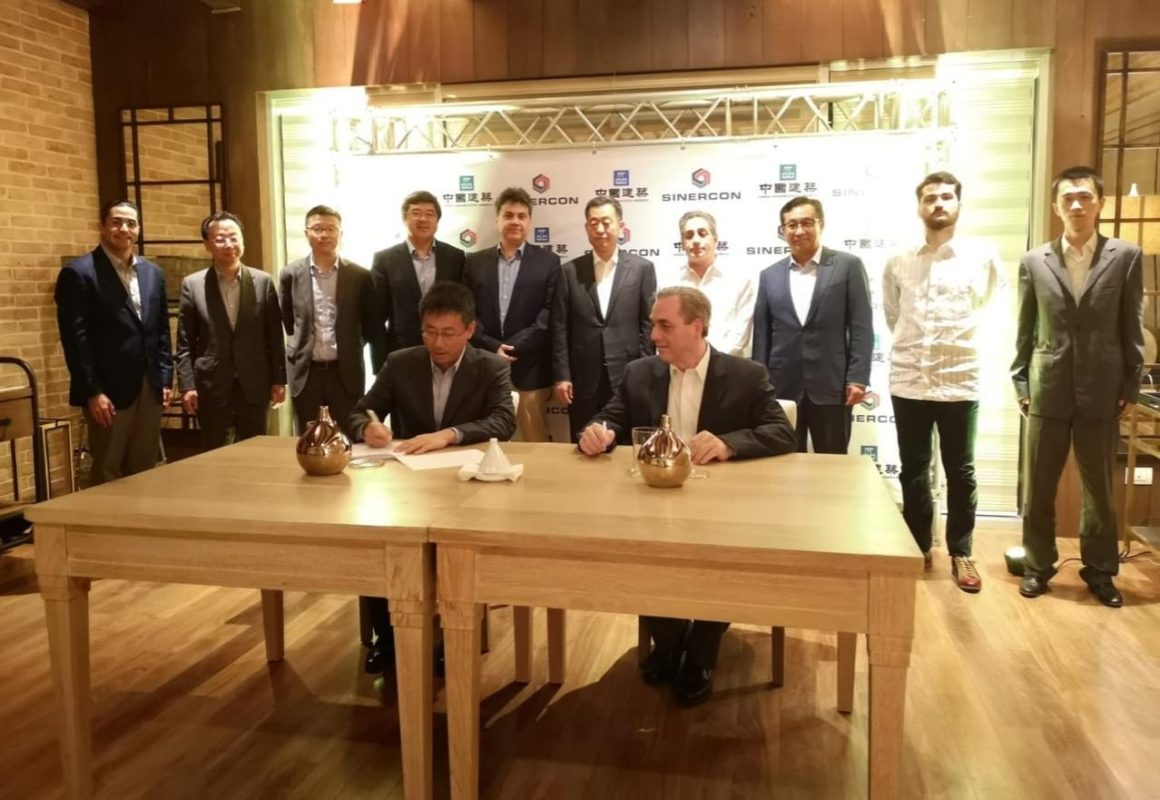 China Construction America is the executing arm for America of the world’s largest construction conglomerate, the State-owned China State Construction and Engineering Corporation, which currently builds a 62-story highrise in Miami and a 583-kilometer highway from Buenos Aires to La Pampa, Argentina.

Other works in the US figure the Staten Island Expressway in New York and New York City Hall.