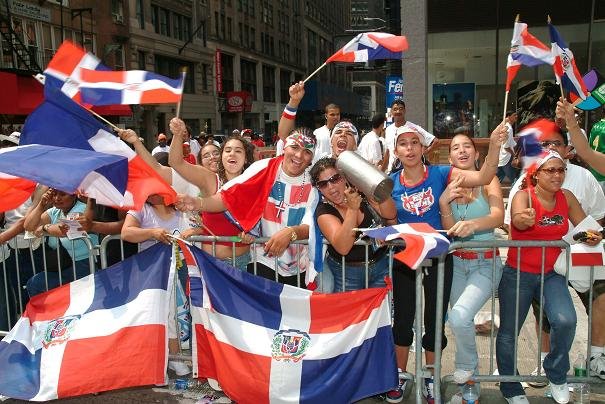 New York.- Dominicans living in New York City say they’re preparing to return to the Dominican Republic after learning that the US budget submitted by president Donald Trump for the next fiscal year includes substantial cuts in health, housing and education services.

“You know how it is, immigrants will not be able to live in US territory,” caution Dominicans in the Bronx, Upper Manhattan, Brooklyn and Queens, who, as usual declined to give their names or being photographed, “because you know how it is.”

They labeled Trump’s decision is inhumane for trimming the budget to those agencies, which jeopardizes tens of millions of Americans.