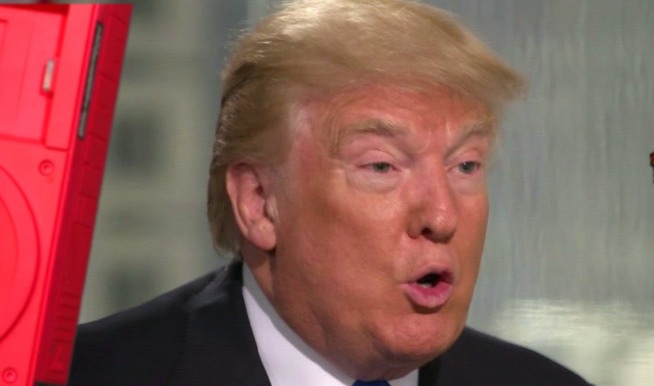 Kingston.- A delegation from the United States Overseas Private Investment Corporation (Opic), on Mon. began in Jamaica a visit to Caribbean countries whose leaders met with US president, Donald Trump, earlier this year.

The US Embassy in Kingston in a statement said the delegation is headed by Opic interim president and executive director, David Bohigian.

They will also visit Haiti, Dominican Republic, Saint Lucia and the Bahamas.

The leaders of those countries met with Trump to discuss Venezuela’s economic and political situation earlier this year in Miami.

The leaders of the countries of the Caribbean Community (Caricom), an organization to which all countries to be visited by Opic, except the Dominican Republic which doesn’t belong, reiterated at their February summit held in St. Kitts & Nevis their position of no interference in Venezuela’s internal affairs.

Those countries had also supported the Organization of American States (OAS) resolution not to recognize Venezuela president, Nicolás Maduro’s second term of 5 years.