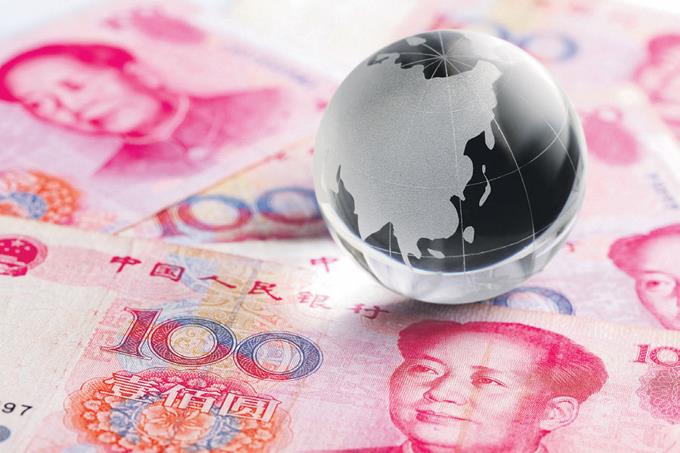 China is an important trading partner of the region.

It is estimated that more than 2,000 Chinese companies have been installed in the region, generating more than 1.8 million local jobs, according to “The State of China-Latin America Relations” of the Carolina Foundation.

Although in 2016 Foreign Direct Investment (FDI) in the region fell significantly, that year China became the second-largest investor country, after the United States and in 2017 already contributed around 15% of total FDI, noted the publication

“It is estimated that the volume of loan commitments to the governments of the region in the 2005-2016 period amounts to a total of over 141,000 million dollars,” the study indicates based on data from the Economic Commission for Latin America and the Caribbean (ECLAC).

These data coincide with a list prepared by the Latin American Federation of Banks (Felaban), which also includes Trinidad and Tobago, Bolivia, Jamaica, Mexico and the Dominican Republic among the countries that have most received loans from the Government of China.

In the list of Felaban Venezuela appears with 18 loans, Brazil, Argentina and Jamaica with 11, Ecuador with 15, Bolivia with 9, Cuba with 3, Guyana, Bahamas and Trinidad and Tobago with 2 and Mexico, Dominican Republic, Costa Rica, Barbados and Peru with 1.