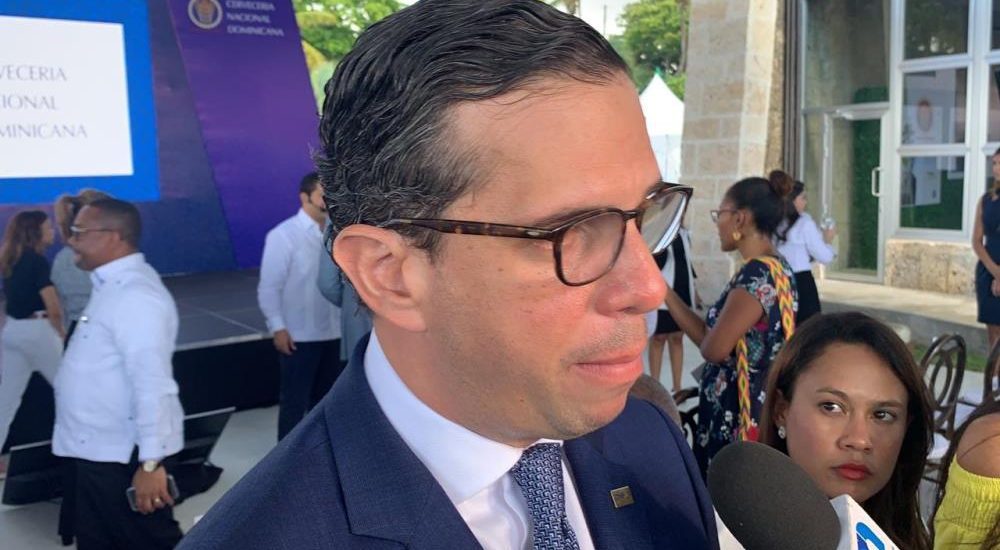 Santo Domingo.- The National Business Council (Conep) on Mon. expressed its support for the report by the Government’s Interinstitutional Commission, on the conflict over ownership of some land in El Seibo province, whose result defends private property and legal security.

In a statement the business association praised the actions by said Commission where the corresponding processes were carried out and in a transparent manner. “With this, the owners and limits of the property are established in an institutional manner, which clarifies the situation before the complaints of different organizations and community groups in the province that claimed the land covered by Decree 485 of the year 1975 presuming that they were of eminent domain.”

“The Conep as the main business association of the country, promotes as part of its principles, legal security and the rule of law, so it supports all actions aimed at guaranteeing its defense and exercise. This is a sample of responsibility and justice, which must be replicated in any other similar process, regardless of who is involved,” said Conep executive vice president Cesar Dargam.