Industries: Not the time for layoffs, time to balance the load 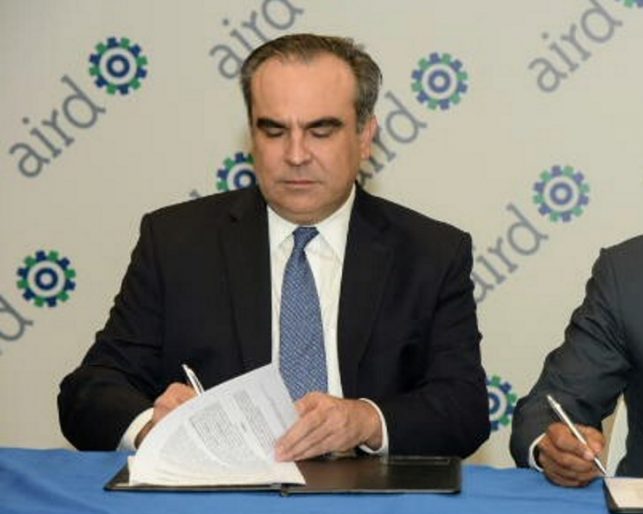 Santo Domingo.- The president of the Association of Industries of the Dominican Republic (AIRD), Celso Juan Marranzini, said Thursday that, as long as possible, it is not the time for layoffs due to the crisis that the country is experiencing due to the coronavirus, but it is the time to balance the load.

“In this sense, we value positively the support to employees who have been suspended in formal companies that have been forced to temporarily close their operations, by contributing RD$8,500 of their salary, as well as those companies that have difficulties in which In this case, up to RD$8,500 would also be contributed in order to guarantee up to 70% of the salary of each worker, in exchange for the jobs being preserved,” Marranzini said.

He also considered it necessary to assess the possibility of extending soft and sufficient facilities for companies that have been affected by abruptly stopping their operations, so that they can continue with the payroll burden beyond the announced minimum and face other obligations to pay.

Marranzini labeled as positive the measures agreed upon with the Association of Commercial Banks (ABA) to make its cost-to-service policy for consumer financing via credit cards more flexible with the elimination of the minimum monthly payment on the balance sheet, the elimination of late payment and the decision of the Reserve Bank to lower the consumer interest rate to 1% per month.