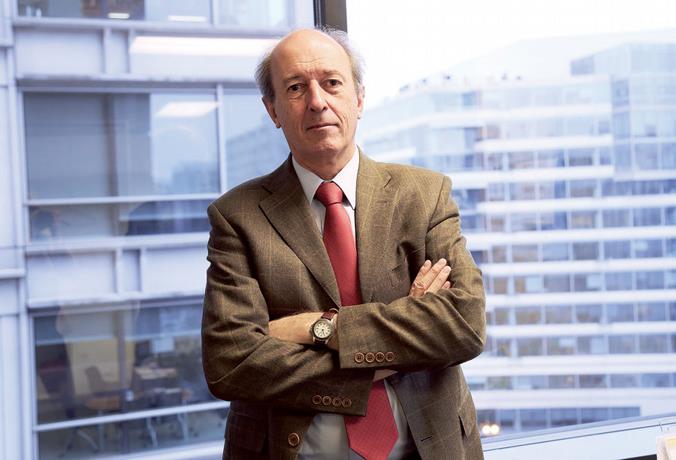 Martín Rama, chief economist of the World Bank for LAC, reveals the region will fall 4.6%.

In a pessimistic forecast, the World Bank revealed yesterday that the Latin American and Caribbean region would register a sharp fall of 4.6% this year, except for Guyana, which will grow 51.7%, and the Dominican Republic, which will end with flat growth of zero.

However, the multilateral financial organization projects a rebound for 2021 of 2.6% in the region, when the gross domestic product of the Dominican Republic will grow 2.5% and 4% in 2022. The area will experience a sharp recession due to the impact of Covid-19, except for the DR and Guyana, he added.

“It is always better to plan for the worst scenario, not for the best,” said the World Bank’s chief economist for the Latin American and Caribbean (LAC) region, Martín Rama. Rama made the comments during a virtual press conference from Washington, DC, in which he recommended to the countries to have clarity of the sectors that are going to require more significant support in the payments of small companies and the protection of employment.

He argued that although everything will depend on the fiscal space of each country, countries should prioritize assistance to people who live day today. He reported that both the World Bank and the International Monetary Fund (IMF) are adopting efforts to mitigate the impact of the COVID-19 in the region with immediate responses and articulated in various stages. Stages such as making available resources to contain the progress of the pandemic, which, in the case of the World Bank, will be US $ 160,000 million globally, in 15 months, to lowest-income countries and middle-income countries in Latin America and the Caribbean.

While the IMF will guarantee greater liquidity to its members with access to the quota, and that will give an increased available surplus to the countries.

“The governments of Latin America and the Caribbean face the enormous challenge of protecting lives and at the same time limiting economic impacts,” said Martín Rama, chief economist at the World Bank for the Latin American and Caribbean region. “This will require targeted and consistent policies on a scale rarely seen before.”

The region, according to a new World Bank report, experiences a sudden drop in growth due to the Covid-19 crisis, which will require multiple responses in public policies to support the most vulnerable, and avoid a financial crisis.