Travel searches to Caribbean destinations are picking up 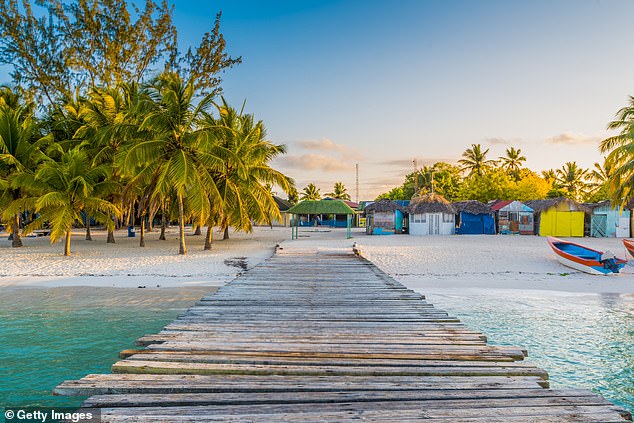 August 25, 2020.- Travel international searches in Expedia Group sites had a positive raise in July, driven mostly by the Dominican Republic and Puerto Rico. According to the world’s travel platform data, travelers from the United States and Canada are emerging as relevant markets for the recovery of the region.

The tourism industry is the main engine of the economy of many Caribbean countries. After several months of lockdown and border closure, among other measures, hotels, flights and tourism service providers in the Caribbean region have resumed their activities under strict safety and hygiene protocols to guarantee a safe trip to international visitors.

Caribbean search trends
Despite the decline of travel observed in the last months due to the COVID-19 health emergency, Caribbean destinations showed resilience. In July, data performed by Expedia Group unveiled that international searches for August represented 65% of the next three-month searches. Dominican Republic and Puerto Rico were at the top of travelers’ minds, with 30% and almost 35% in August and October searches respectively. The total of international searches was from United States (80%) and Canada (10%).

Under the General Protocol for Tourism Activities, the Dominican Republic reopened its borders for international travelers on July 1st. After several months of lockdown, the destination did not lose popularity among those who still dream of visiting for the first time or returning to enjoy the natural beauties of the country. According to Expedia Group data, Punta Cana was in the top searched Caribbean destinations with 35% the last month.

With a strict control for the detection of COVID-19 at the borders, Puerto Rico began receiving tourists from abroad as of July 15. However, since before the Expedia Group sites registered intense search activity to the capital of San Juan, which represented 15% in July.
Jamaica was one of the first nations to lift the closure of borders in mid-June and since then it has received around 40,000 tourists, representing almost USD 80 million and directly employs 170,000 people[1]. Montego Bay, Jamaica travel searches on Expedia Group sites have increased 15%, also in July.

One of the pandemic’s results is that it generated the rapid adoption of digitalization and an increase in e-commerce as consumer behavior shifts online. Mobile searches at Expedia Group website and app in the last 12 weeks gained 10%, increasing from 55% to 65%. The popularity of searching and booking trips via mobile devices will continue. This means an opportunity for independent or small hoteliers to tap into Expedia Group’s online expertise and mobile platform as an effective way to capture such demand if they do not have resources to build up their own mobile channel.