Tourism plummets 87.4% in August in the Dominican Republic 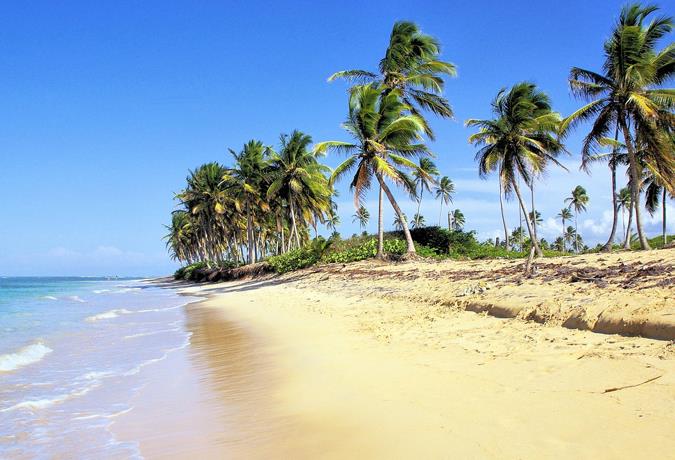 The fall in foreign tourism continued in August in the Dominican Republic, with a drop of 87.4% compared to the same month last year, the Central Bank reported on Tuesday.

In August, 50,068 foreign tourists arrived in the Caribbean country, a figure that represents a decrease of 7.46% compared to July, the month in which the borders were reopened after four months of closure due to the pandemic.

If the trips of Dominicans residing abroad are included, the decrease in tourism stands at 77.8%, according to the monthly report of the Central Bank.

In the first eight months of the year, trips by foreign tourists experienced a reduction of 67.3%, while those of non-resident Dominicans registered a negative variation of 51.1%.

In August, 67.4% of the tourists who landed on Dominican beaches, a total of 33,789 people, were from the United States.

Tourism is the first sector of the Dominican economy, to which it contributes about 8% of the Gross Domestic Product (GDP), and is also the main source of foreign exchange.

The Dominican Government has announced a plan to reactivate tourism, which will start on September 15.

The plan includes free travel insurance for tourists to give them medical coverage in the event that they contract COVID-19.

The insurance will cover the costs of long-term accommodations, as well as hospital expenses and flight changes if travelers are affected by the coronavirus.

Also within this plan, the obligation to carry out a PCR test before traveling to the country has been eliminated.

In the Dominican Republic, confirmed cases of COVID-19 amount to 99,898, and deaths totaling 1,864, according to the most recent official statistics.

The country is in a state of emergency, again, since July 20, the curfew has been in force throughout the country, and in addition, leisure activities that involve crowds, such as discos or casinos, are still prohibited.