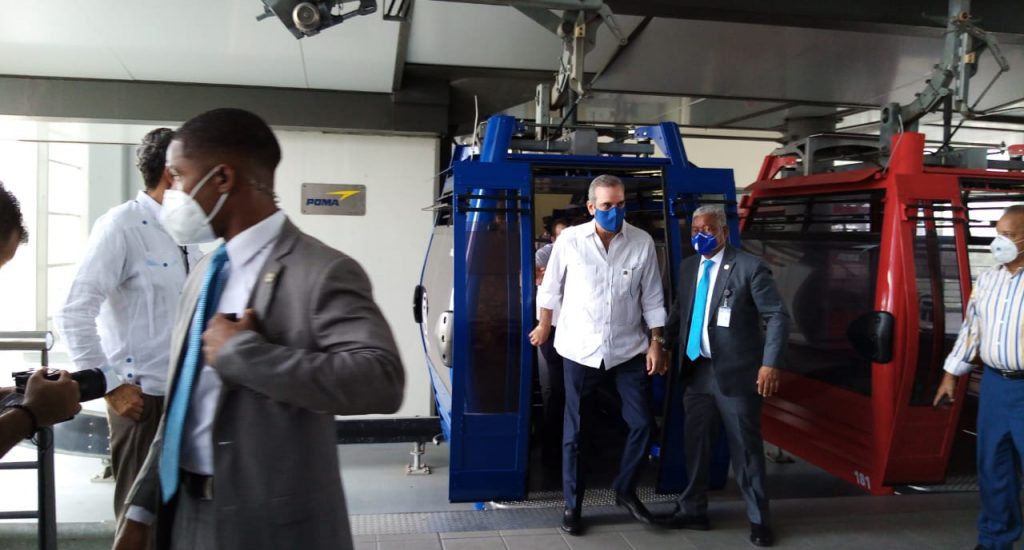 Santo Domingo.- President Luis Abinader on Sun. announced he will continue the railway projects in Greater Santo Domingo and in Santiago as well.

After visiting the Santo Domingo Metro and Cable Car facilities for more than an hour, Abinader announced that it will expand the five above-ground stations of line I that are in Villa Mella so that they can have trains of up to 6 cars instead of the current three.

The president also seeks to respond to the chaos and jams on the Duarte Highway, for which he said that in addition to continuing the construction of the cable car in Los Alcarrizos for transportation within that municipality and the possibility of having a monorail to that subdivision.

The beauty of Salto del Doce, in Gonzalo, makes it look like a mystical place.