Minister: “The economy is growing a lot, but it excludes the population from these benefits” 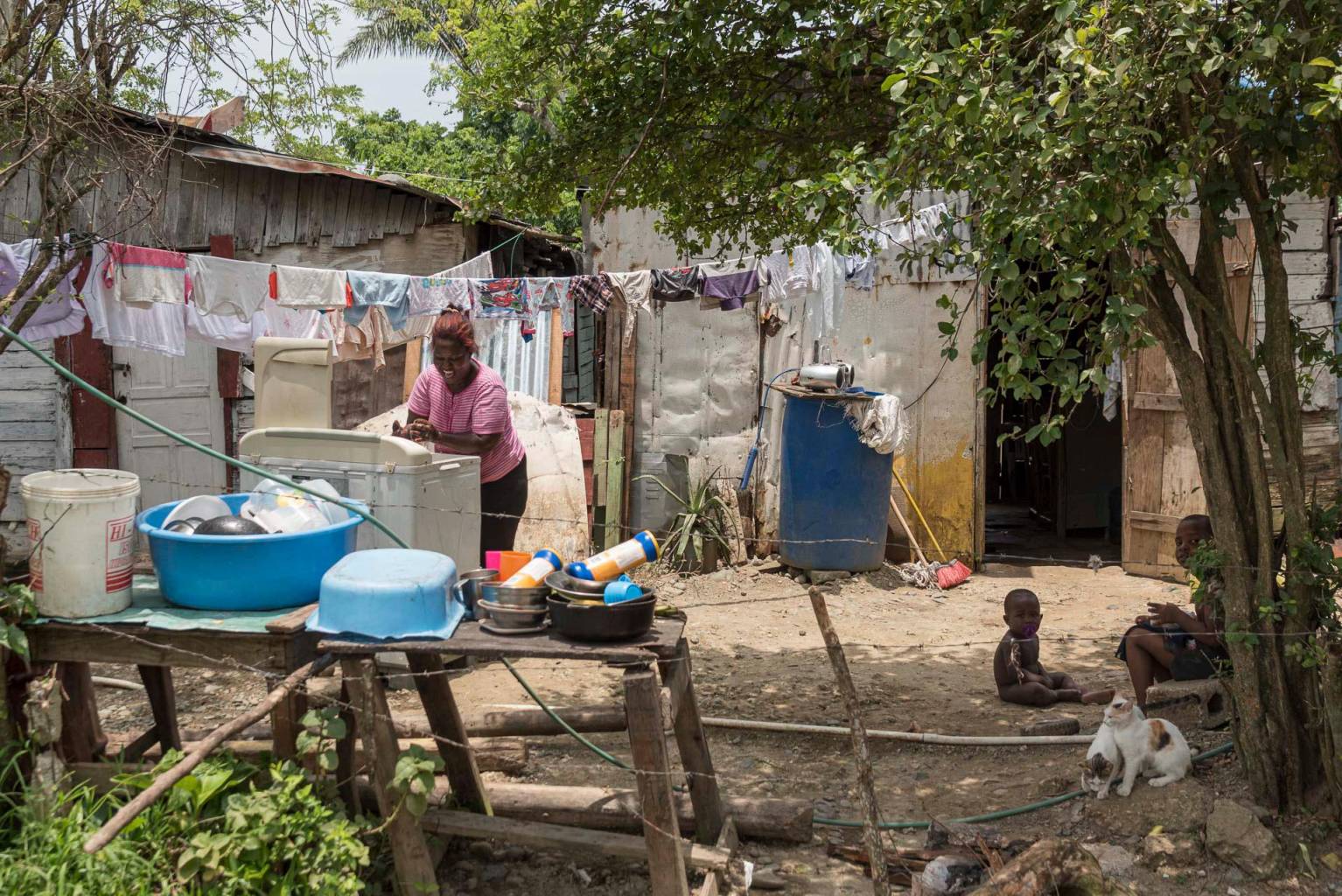 Ceara Hatton spoke of the economic advancement of the country, but that it has not contributed to improving the quality of life of the entire population. (Diario Libre ARCHIVE)

“The problem is that here the level of the product (GDP) improved. However, people’s quality of life has not improved in proportion, which is the challenge we have. This implies that we have to review the growth of the Dominican economy,” he declared.

During the conference: “Capital accumulation in the Dominican Republic: historical trends,” the official declared that the Dominican economy is growing, but that it does not generate employment and that those it creates are of low quality and the social wage (health, housing) has been very low.

“These factors have been extremely delayed in the Dominican Republic due to power relations that do not allow the population to participate in this distributive bid (of the income generated),” he stated.

He argued that the State could not redistribute the income generated by the economy. He said that the accumulation of capital occurs in a dynamic of exclusion because people do not benefit.

What would we focus on? We must improve the institutionality and change power relations. Citizen empowerment is critical in this entire process. These are essential changes that must be generated, ”said the Minister of Economy, Planning, and Development.

He said that the model has been unable to ensure a dignified life for citizens, which is reflected in the Dominican population’s migration abroad.

“The Government brings a proposal based on the quality of life of the people, that implies giving priority to employment, to the territory, to investment, but undoubtedly this has had to be postponed due to the pandemic, but as soon as we get out, we will try to improve the social wage, the population’s access to rights, greater institutions,” he indicated.