Some 85,461 domestic workers lost their jobs due to the pandemic 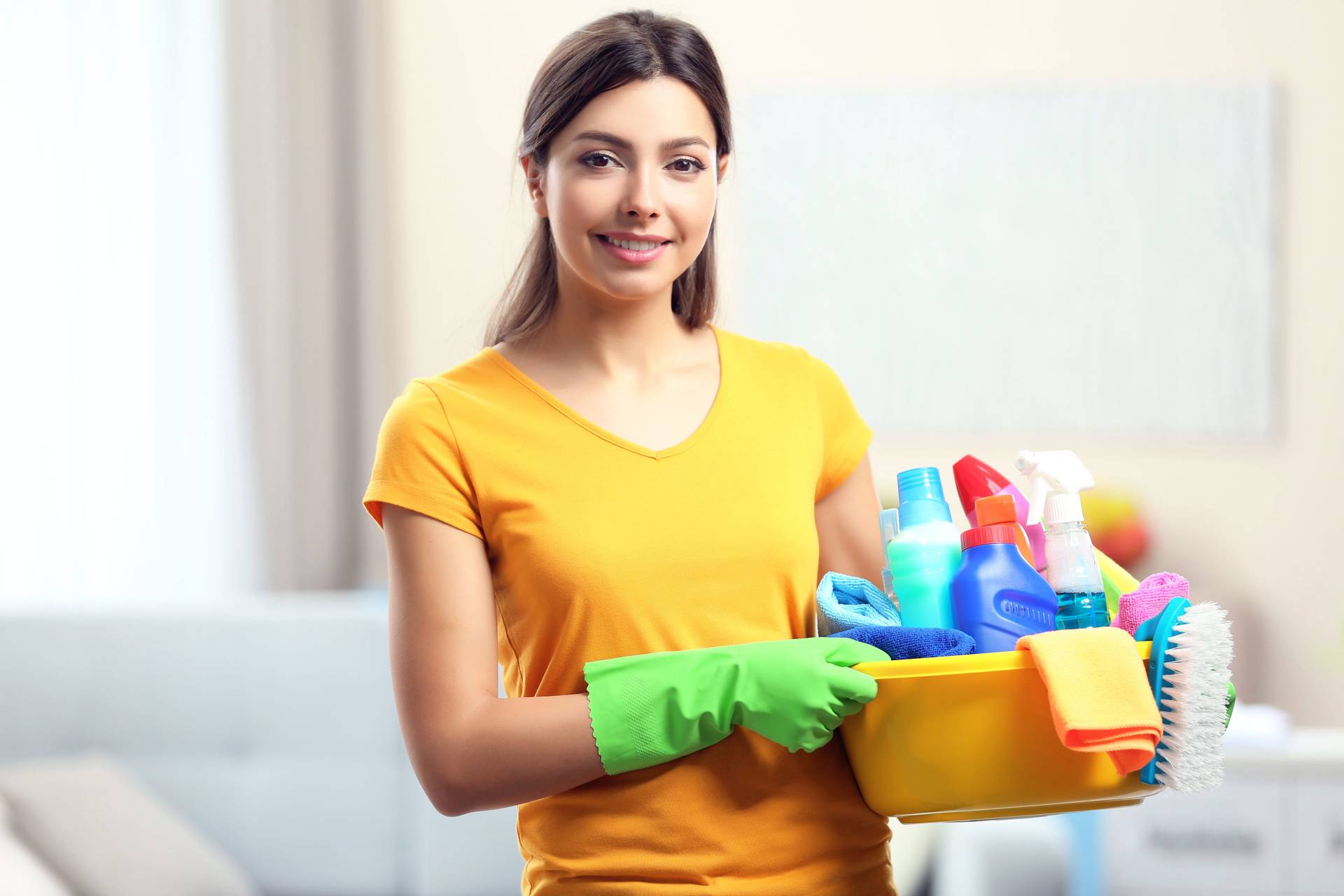 Domestic work has also been one of the most affected by the coronavirus pandemic, with 85,461 jobs lost in this sector during confinement than in 2019.

This figure was released by the Ministry of Economy, Planning, and Development (MEPyD) in a study analyzing the impact of COVID-19.

The research highlights that the main domestic employees lost were informal.

The study states that FASE covered 73% of the people suspended between March and July in the formal private sector.

It adds that between April and May, there was a drop of 530,029 jobs, but between June and October, 58% of the jobs lost had already been recovered, so that only 211,000 jobs would remain to be recovered at present.