The price of bananas ranges between 3 and 7 pesos on the farm, according to the Minister of Agriculture 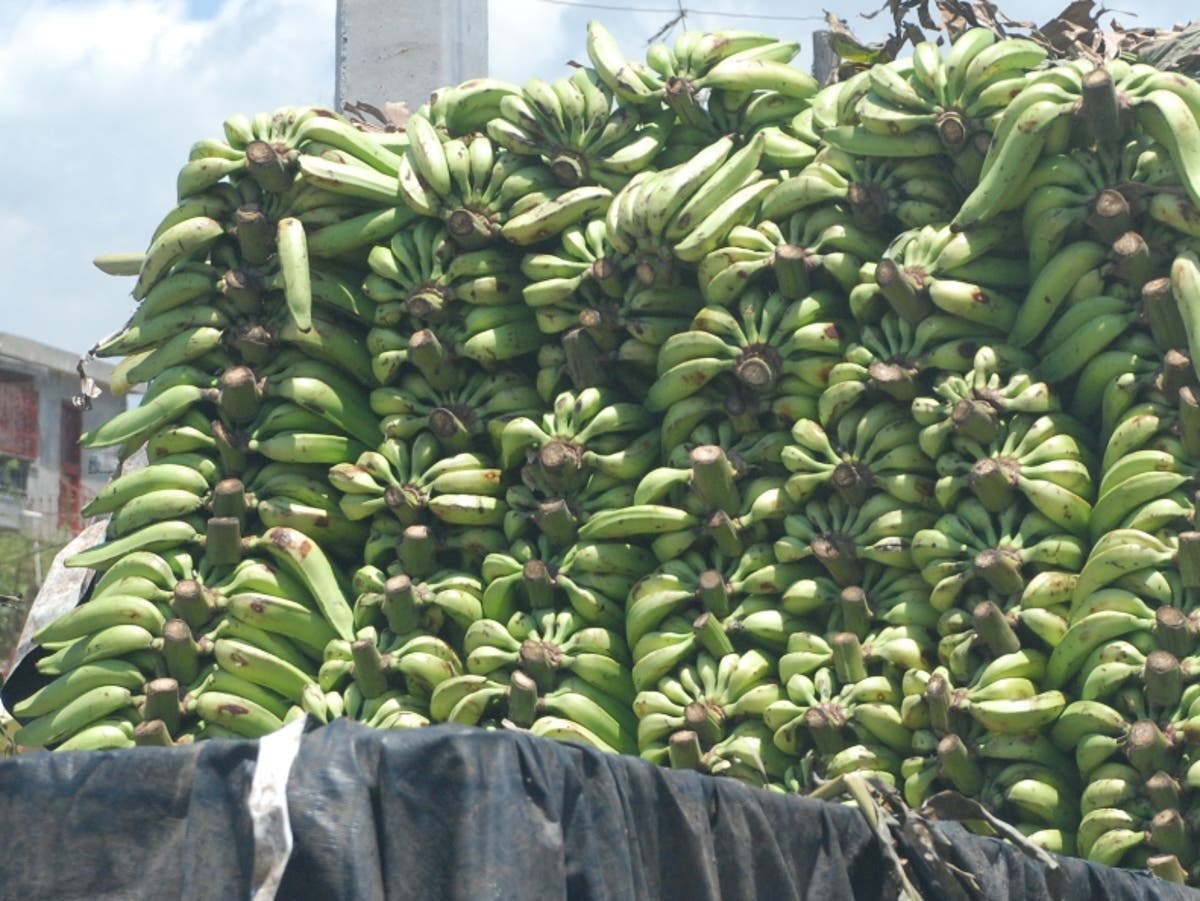 Santo Domingo. The Minister of Agriculture, Limber Cruz, reported this Wednesday that bananas’ price ranges between three and seven pesos on the farm. Still, the intermediation causes the item to reach consumers between 30% and 40% above your initial cost.

“Mediation is that it alters prices, so Inespre goes directly to the farm to buy bananas, and that is why prices have dropped. For example, I sell on the farm when you have several intermediaries in the chain. They are earning 40%, 30%, etc., when you accumulate that, the prices change,” said the official when participating in the Lunch of the Corripio Communications Group in which he participated together with the general director of the Dominican Agrarian Institute (IAD), Leonardo Faña; the administrator of Banco Agrícola, Fernando Durán; the director of Inespre, Iván Hernández; the director executive of the National Institute of Hydraulic Resources ( INDRHI ), Olmedo Caba and Conaleche director, Miguel Laureano.

For his part, Iván Hernández, director of the Price Stabilization Institute ( INESPRE ), indicated that they had mobilized mobile warehouses to counteract these intermediation practices.

«What we have done is to intervene in the distribution chains, and that makes intermediaries less attractive. It is not that a person buys a banana on the farm for seven pesos and sells it for 20, but that sometimes there are several intermediaries, and each one of them is putting a profit margin. In the end, they duplicate the price of the product, but when we go directly to the farm and sell it, we take away interest from those intermediaries,” he said.