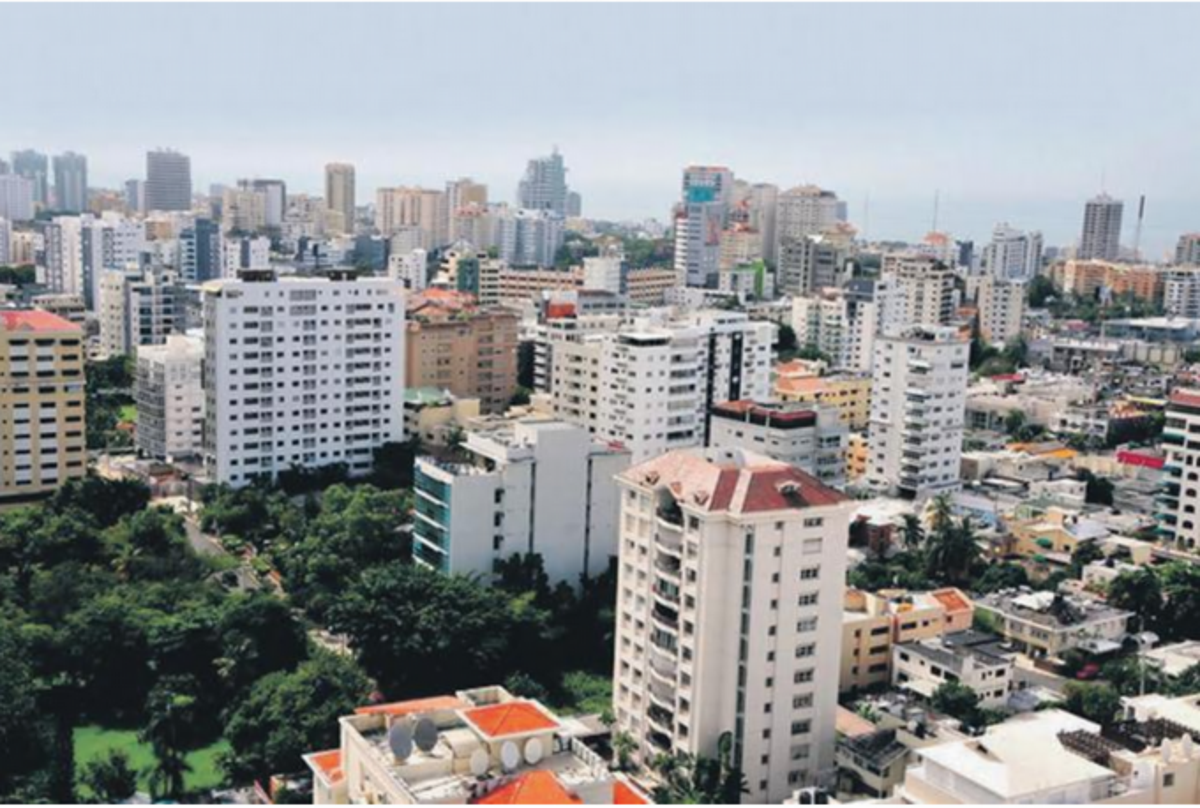 The most affected were those located in the east where people live from trade and tourism.

According to a study by the Ministry of Economic, the coronavirus pandemic has caused poverty levels in some areas of the country to increase the most.

Indicators from the COVID-19 impact study highlight that by the second quarter of 2020, the overall poverty rate increased in all provinces compared to June 2019.

The report entitled “Effects of COVID-19 on Monetary Poverty, Inequality and the Labor Market” highlights that the southern region continued to have the highest overall poverty rate at 33%, followed by the eastern region, which became the second macro-region with the highest overall poverty rate due to the pandemic and the paralysis of the economy.

The research reveals that the most significant increase in poverty occurred in the east of the country, from 19.5% to 31.7%, equivalent to 12.2 percentage points.

“The eastern macro-region is made up of the planning regions of Yuma and Higuamo. In the case of Yuma, the main sources of employment are commerce and hospitality, the economic sectors most affected by the crisis,” say the authors of the study of the Ministry of Economy, Planning, and Development (MEPyD).

They add that Greater Santo Domingo is the second macro-region that presents a high severity of poverty, showing an increase of 7.5 percentage points. This macro-region is made up of the National District and Santo Domingo, where the largest proportion of the urban population is concentrated, the segment that had the highest poverty rates.

According to the research that was coordinated by Rosa Cañete Alonso, the least significant increase was registered in the southern macro-region with a rise of 3.1 percentage points, where the planning regions of Valdesia, el Valle and Enriquillo are located. The dependence on agriculture and livestock explains this behavior, a sector in which not only has employment not decreased but has increased during the crisis.

In the provinces of Elías Piña and San Juan de la Maguana, exports of their organic avocado crops, beans, and onions supported by government purchases have increased.

The report with the general name “COVID-19 under the magnifying glass” shows that in the North Cibao macro-region, there was an increase of 4.3%. This increase is lower than that of other macro-regions because it is diversified in terms of economic activity.