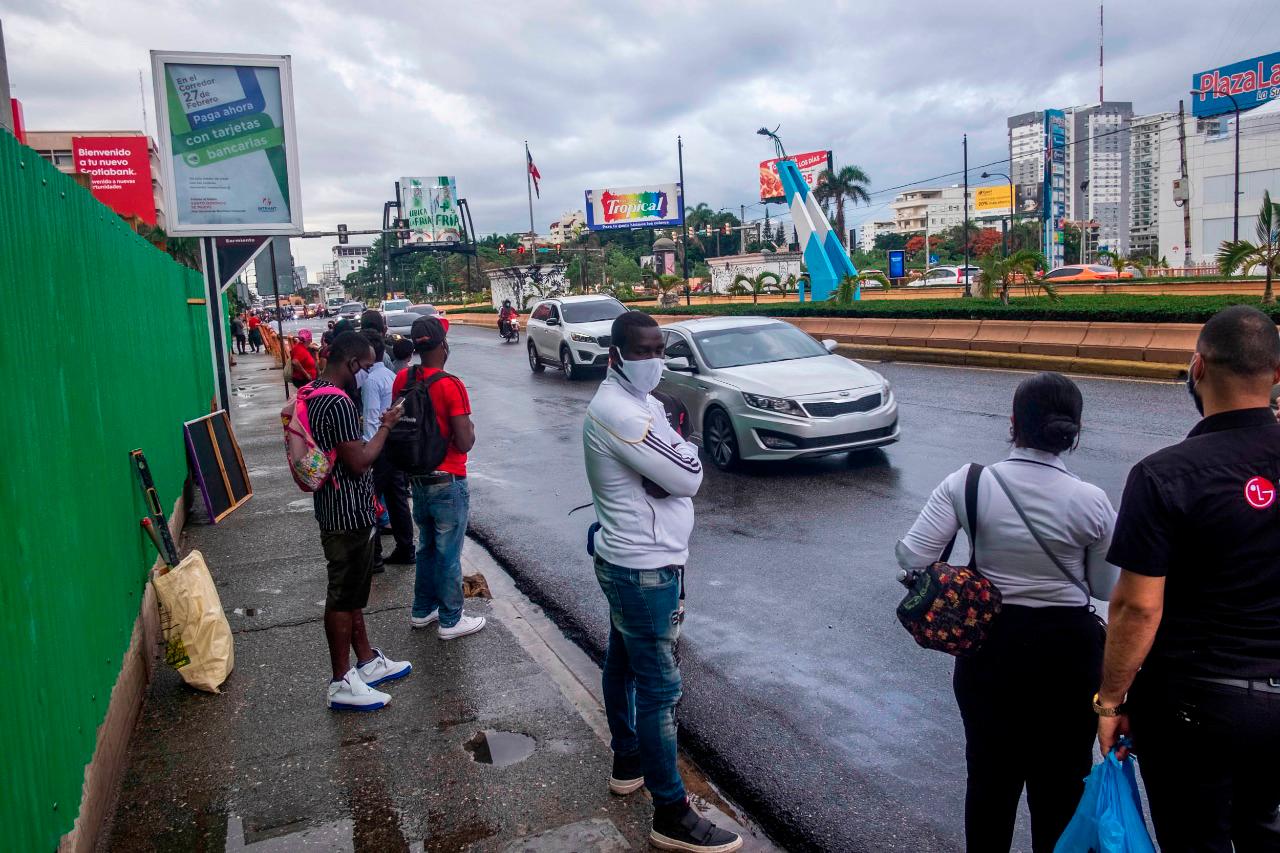 In October a total of 2,009,779 employees were enrolled in the TSS. (RICARDO HERNANDEZ)

The formal Dominican labor market continues its recovery process after being hit by the coronavirus pandemic last March, which forced employers to suspend thousands of workers and cancel elsewhere.

Last October, the Social Security Treasury (TSS) registered 2,009,779 contributing employees, a figure that, although still below recorded in March 2020, represents an improvement compared to the months between April and September.

According to the number of contributors last October, the Dominican economy needs to generate 240,361 jobs to return to the levels it exhibited in March when the state of emergency was declared. Part of the economic activities was paralyzed.

In the last five months, the economy generated 291,981 formal jobs, more than half of the formal jobs that were lost due to COVID-19. On average, the Dominican economy is generating almost 58,400 monthly jobs, measured from May to October.

The most considerable contributions to the net fall in formal employment, which amounted to 5.2%, between June 2019 and the same month of 2020, corresponded to the branches of activity commerce (-3.3 percentage points), hotels, bars and restaurants (-1.8), other services (-1.7) and financial intermediation and insurance (-1.4).

This is contained in the report “Effects of COVID-19 on monetary poverty, inequality, and the labor market, and analysis of mitigation programs,” recently presented by the Ministry of Economy, Planning, and Development.

And it adds that “the substantial reductions explain the notable contribution of hotels, bars, and restaurants and commerce to the fall in formal employment that these branches of activity experienced in jobs 25% and 20%, respectively in relation to June 2019.”

However, the figure remains below the current level before the pandemic’s impact, since in March, there were 92,320 formal employers in the country. Hence, the economy still requires 4,326 employers to recover that level, according to the Social Security Treasury records.