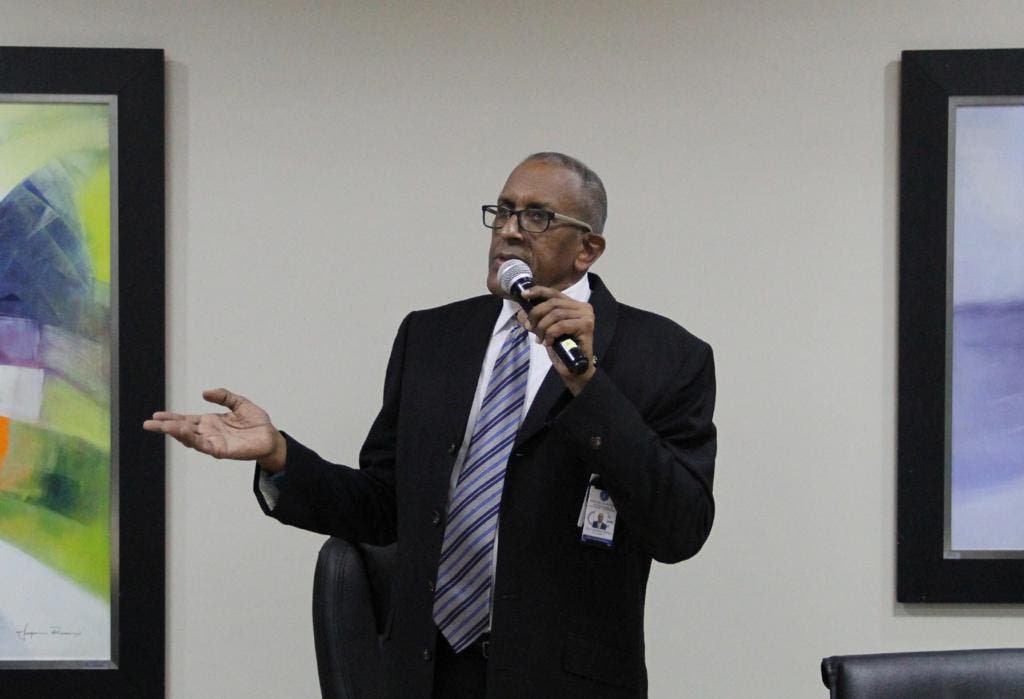 Santo Domingo.- The director of the General Directorate of Government Accounting (DIGECOG) declared that given the level of indebtedness that is already almost 70% concerning the Gross Domestic Product (GDP), “nothing can be done if not the money diverted by the prevailing corruption of the previous government is recovered and if the pandemic does not diminish its negative effects.”

“Although the economic and financial picture of the Dominican Republic presented by ECLAC is not entirely promising for 2021, the situation will improve as the pandemic diminishes through the massive application of vaccines and the money diverted by the corruption of the previous government,” he said.

As mentioned above, the study indicates that in the Dominican Republic, the GDP reported a drop of 5.5%. At the end of 2020, the central government’s fiscal deficit is estimated at 9.9% of GDP when it had been 2.2 in 2019.

ECLAC reported that the current account deficit would close with 3% of GDP, while in 2019, it was 1.3%, due to the contraction in tourism revenues. Year-on-year inflation will close with a limit of 5% in the target range, and joblessness was reduced by 8.8%.

Santana García complained that tax collection contracted by 17.1%, with a 19.1% reduction in taxes on goods and services, while social spending showed its most significant increase of 192.6% real year-on-year.

“Although President Luís Abinader has never been in favor of indebtedness, in the face of this economic and financial picture that ECLAC has presented on the Dominican Republic, there has been no other more viable alternative than to make use of the trust that the Government offers to obtain international loans,” he noted.

Félix Santana García assured that “with transparent management, fight against corruption, good investments, and control of the pandemic, the Dominican nation will have a more promising 2021 in the face of the crisis that has not been caused by the current authorities, but has been inherited.”

DIGECOG has been included within the Cabinet of Transparency, Prevention and Control of Public Expenditure recently created by President Luís Abinader to prevent administrative corruption and detect the diversion of public goods and funds in the past administration.