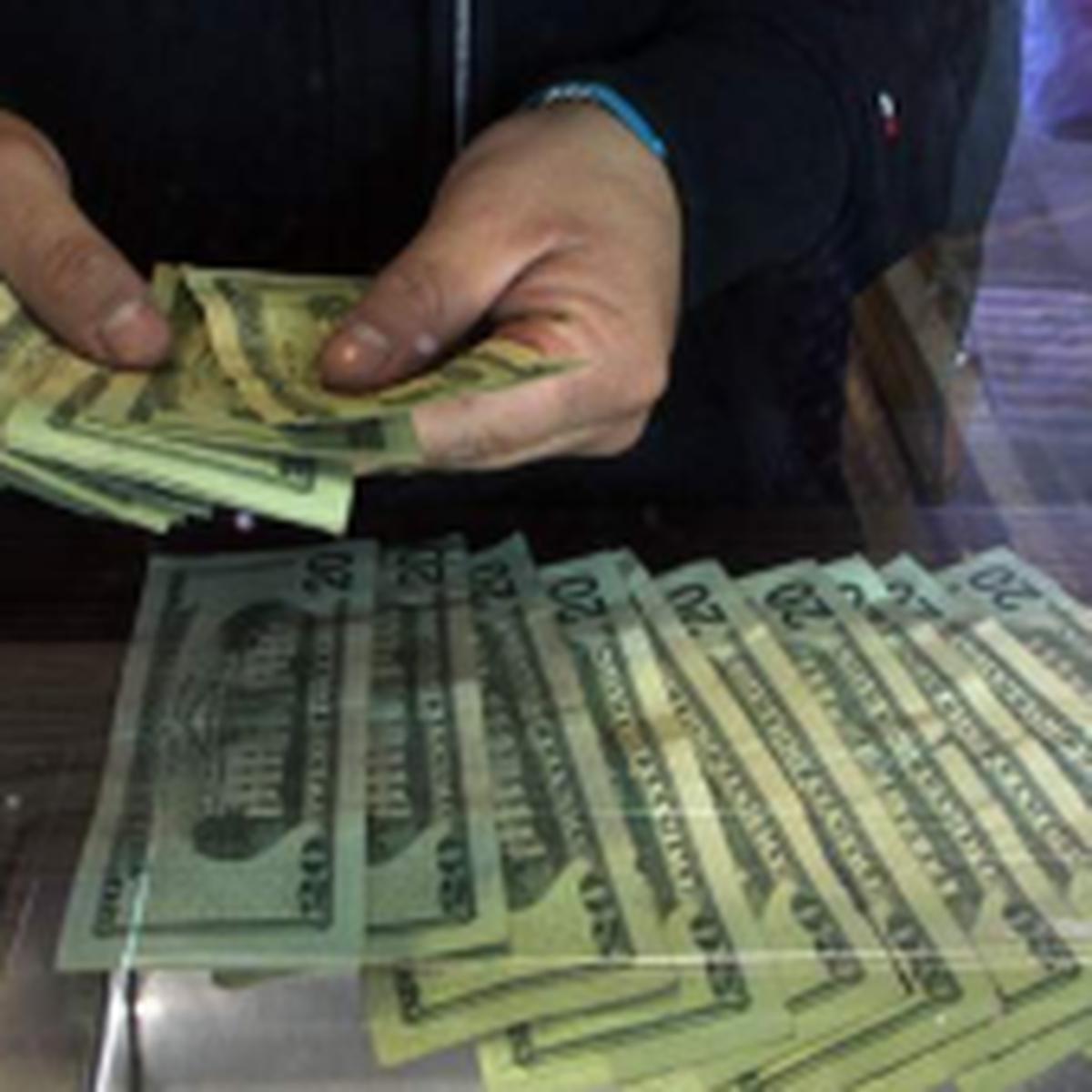 The price of the dollar rose 5.36 pesos in one year.

This was an intense rise, of 5.36 pesos, in a year when the total paralysis of tourism between March and the end of June caused an unexpected stop in the flow of dollars into the country. The sector is still not recovering from a measure that sought to curb the COVID-19 contagion, and last December, hotel occupancy was expected to be half of what it had been a year earlier.

Tourism is one of the great generators of foreign exchange for the country, so its crisis became a factor of uncertainty in the exchange market during 2020. Between April and June, precisely the months when tourism was inactive, the Dominican peso’s highest rate of depreciation was registered.

The Central Bank’s strategy was to inject the most significant foreign currency to calm the exchange agents’ uncertainty. The issuer allocated more than 700 million dollars to the dollar market to stop the exchange rate increases due to the lower availability of foreign currency in the local economy.

According to official data, between January and September, the influx of foreign currency through tourism was 2,005 million dollars, which means that the country received 3,753 million dollars less than a year ago.

And exports -both national and from free zones- revealed a decline up to that moment: between January and September last, the country exported the equivalent of 7,494.7 million dollars, some 781 million dollars less than a year ago.

All this deficit, which could not be compensated with the growth of family remittances, led the Dominican Government to make the largest external bonds issue made by the Dominican Republic: for 3,800 million dollars in September last year.