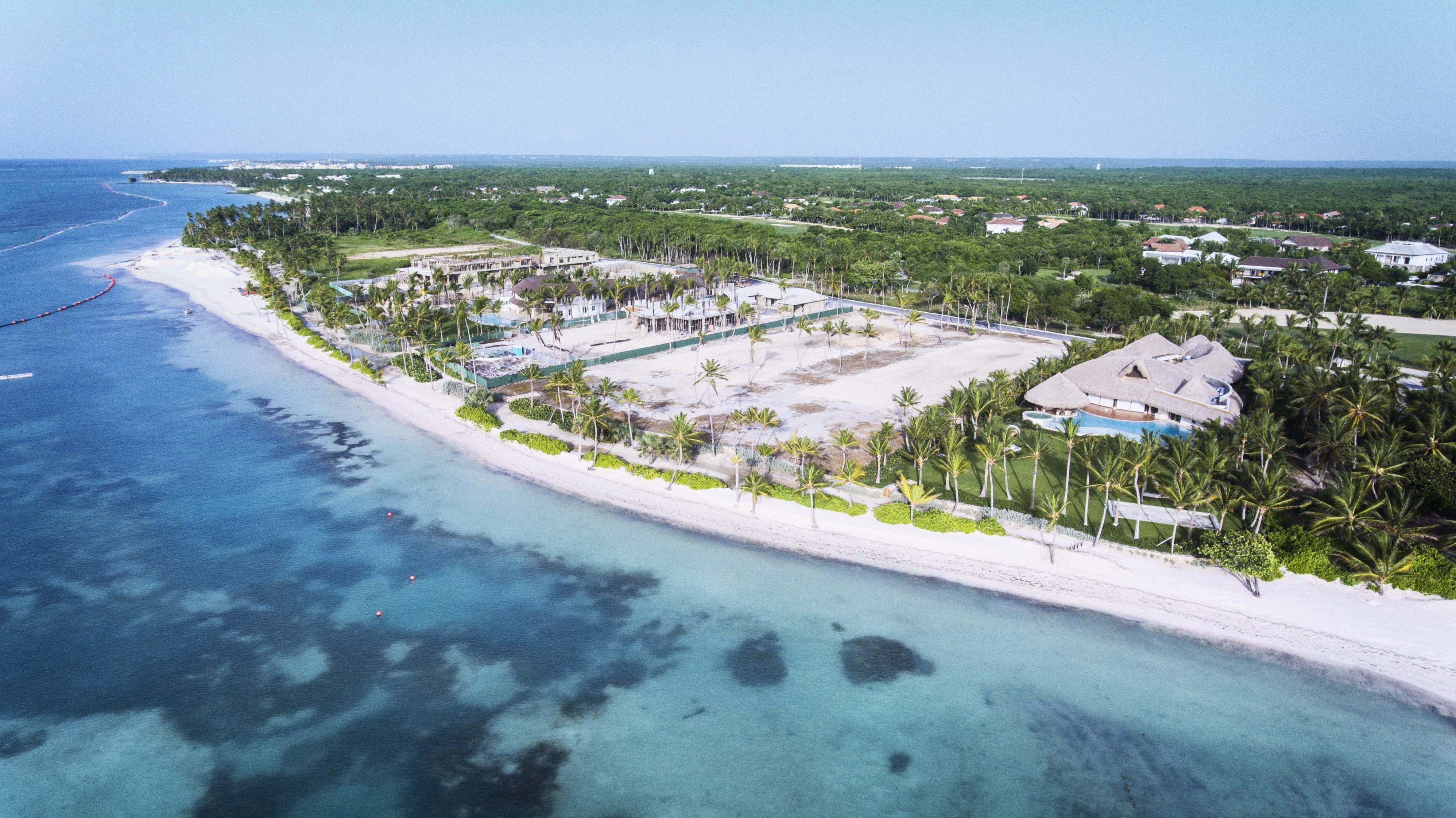 That year, FDI inflows to the Caribbean totaled US$6,467 million, representing a 20.3% growth over 2018. According to the publication, this increase was influenced mainly by the entry of investments into Dominican territory.

Tourism was the sector that attracted the most significant interest from foreign investors and represented 29% of FDI inflows in 2019. In second place was the real estate sector, which represented 15% of the inflows, although these decreased by 13% concerning 2018, the publication states.

Other sectors that attracted investment were:

On the other hand, in the manufacturing industry, the receipt of capital fell 53% and went from representing 20% of inflows in 2018 to 8% in 2019. FDI inflows to the financial sector also fell by 44%.

“In 2019 the country received $3.013 billion in FDI, 18.8% more than in 2018, and although this amount does not reach the record levels of 2017, it is almost 22% higher than the average of investments received from 2010 to 2017. In the first semester of 2020, however, the income fell by 22%, showing the strong impact that the pandemic had on the tourism industry, one of the most attractive sectors for foreign capital in the country,” indicates the report regarding the Dominican Republic.

As for the countries that contribute investment to the country, in 2019, the United States was the country where most of the assets came from, representing 31%. The other two most important investors were Mexico (21%) and Spain (13%).

Behind DR is Guyana, which received 26% of the inflows and surpassed Jamaica (10%) and the Bahamas (9%). The report states that before FDI grew in Guyana, these last two countries were the primary recipients of investment along with the Dominican Republic, according to Listín Diario.

However, the results of 2020 will be very different due to the impact of the coronavirus pandemic, as ECLAC estimates that in that year, global FDI will show a drop of 40% and between 5% and 10% in 2021.