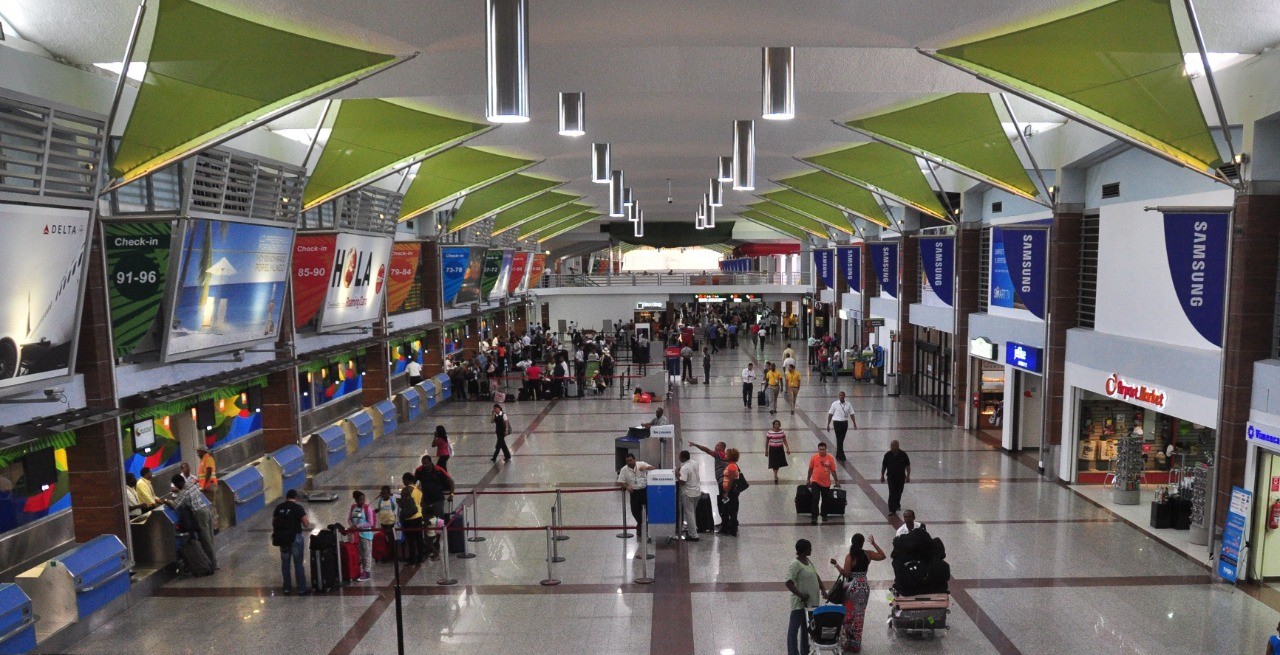 In 2020, despite the closure of borders and the fall in tourism, about 415,131 travelers from Canada and France were reported.

The coronavirus pandemic has left a deep wound in Dominican tourism, which, when weighed that it was going to recover again, is affected by the closing of borders.

Recently, countries such as Canada and France announced that they would not allow the exit and entry of people through their airports, which represents a severe blow to national tourism since the first country is the second from which the largest number of tourists enter the Dominican Republic.

In 2020, the year in which the coronavirus pandemic arrived, 337,297 people came from Canada and 77,834 foreigners from France. However, this is not a reference that denotes the importance of tourism from these countries.

According to the Central Bank of the Dominican Republic (BCRD), tourism income represented 36.4% of exports of goods and services during 2019. In that same year, it received in remittances an amount of US $ 7,468.1 million, that is, 8.4% of the Gross Domestic Product (GDP).

According to official figures, the number of accommodation units continues to grow, surpassing the 86 thousand hotel rooms available in 2019.

“Just when the national tourism sector began to resume its growth trend, after the adverse impact on flight reservations to the country as a result of the international press coverage of the unfortunate death of some American tourists during May and June 2019, the COVID-19 pandemic surprises the world ”, explained the BCRD in a document published on its website.

The arrival of tourists through airports

In that order, 1,699,194 people arrived through the airports to the country, which means that compared to 2019, there was a reduction of 3,658,425 tourists. The same document indicated that after the airports’ reopening in the July-December period, 10,011,224 tourists arrived. Before the coronavirus, the Dominican Republic received about 6.5 million visitors annually. It occupies first place in the Caribbean region and number 49 on the planet.