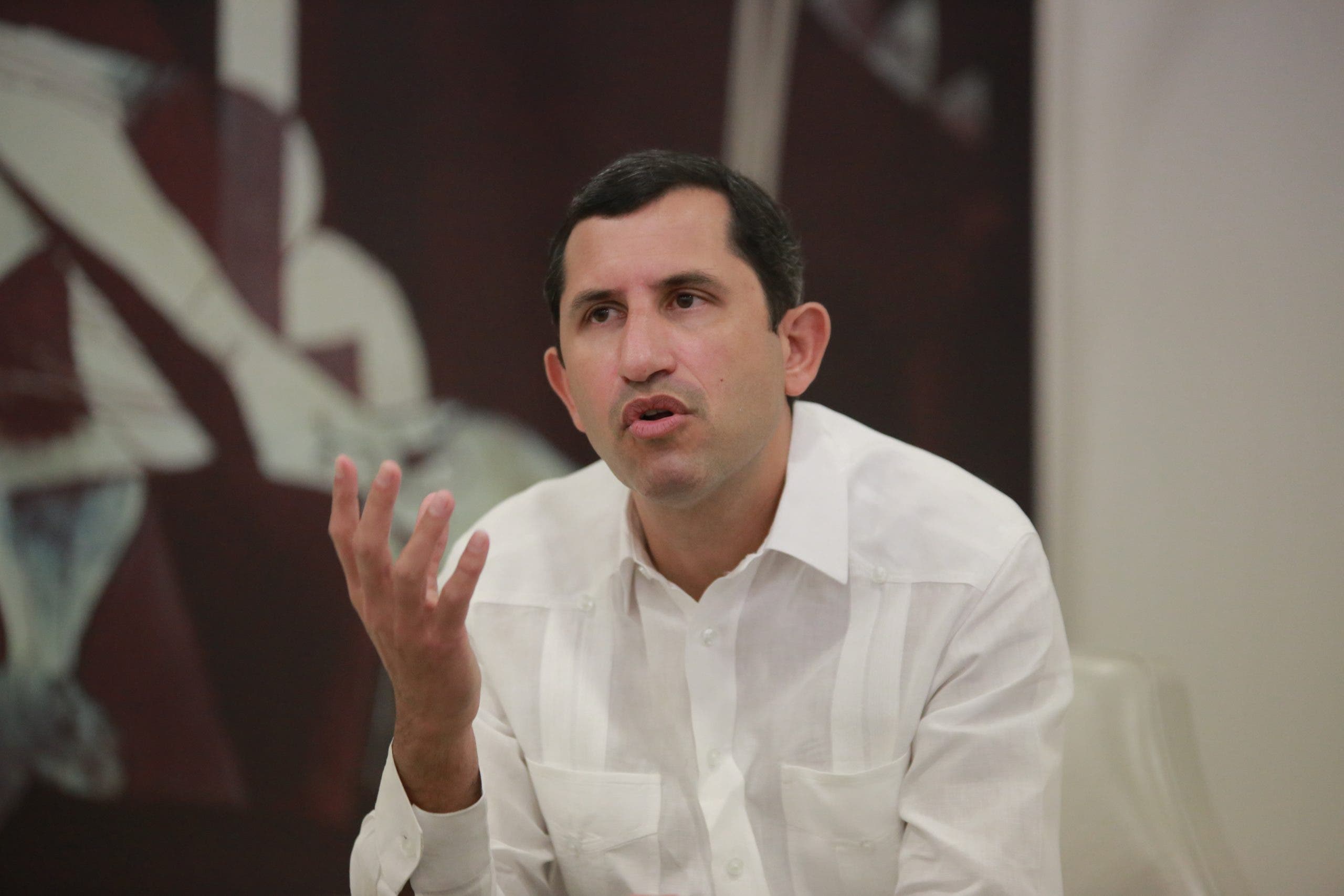 When participating as a guest in Los Colloquios de El Día, Herrera said that years ago, his group made concrete proposals to local and Haitian authorities to provide an interconnection line for the country’s surpluses has in terms of energy.

In that sense, it stated that said supply is subject to studies and evaluations of the process.

“I am convinced that if it is possible, a country without energy cannot develop, and we all know that the situation in Haiti is quite precarious,” he said when questioned about the possibility of the country channeling aid to Haiti in this regard.

Herrera pointed out that, for the sector, a State plays its role as a regulator equally in the areas of generation and electricity distribution in cooperation with other countries as it does in countries such as Jamaica and Colombia.

He positively valued the role that the electricity industry has played and envisions a promising future for the country that will alleviate the economic crisis caused in other sectors by the arrival of covid-19 in the country.