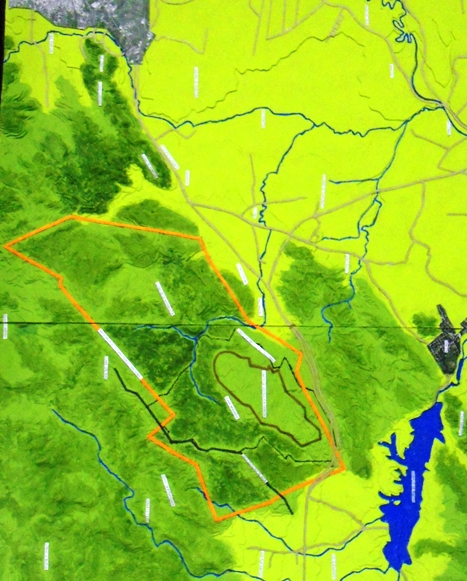 Santo Domingo.- The mining company Falcondo’s request for a permit to exploit Loma Miranda (central) has sparked reactions among environmental groups, who label such a possibility a “distressing” issue and “cavalier.”

The company said it asked the authorities for a permit to exract ferronickel from a 4-by-6 kilometer area in La Manaclita, in Loma Miranda, which will allow it to extend operations in the Dominican Republic for another 20 years.

The Environment Ministry said that on January 18 it received Falcondo’s request for an environmental impact study to exploit La Manaclita.

Several years ago he miner failed to obtain a permit to exploit Loma Miranda, due to protests by environmentalists and other sectors.