Central Bank and IMF revise forecasts for the Dominican economy 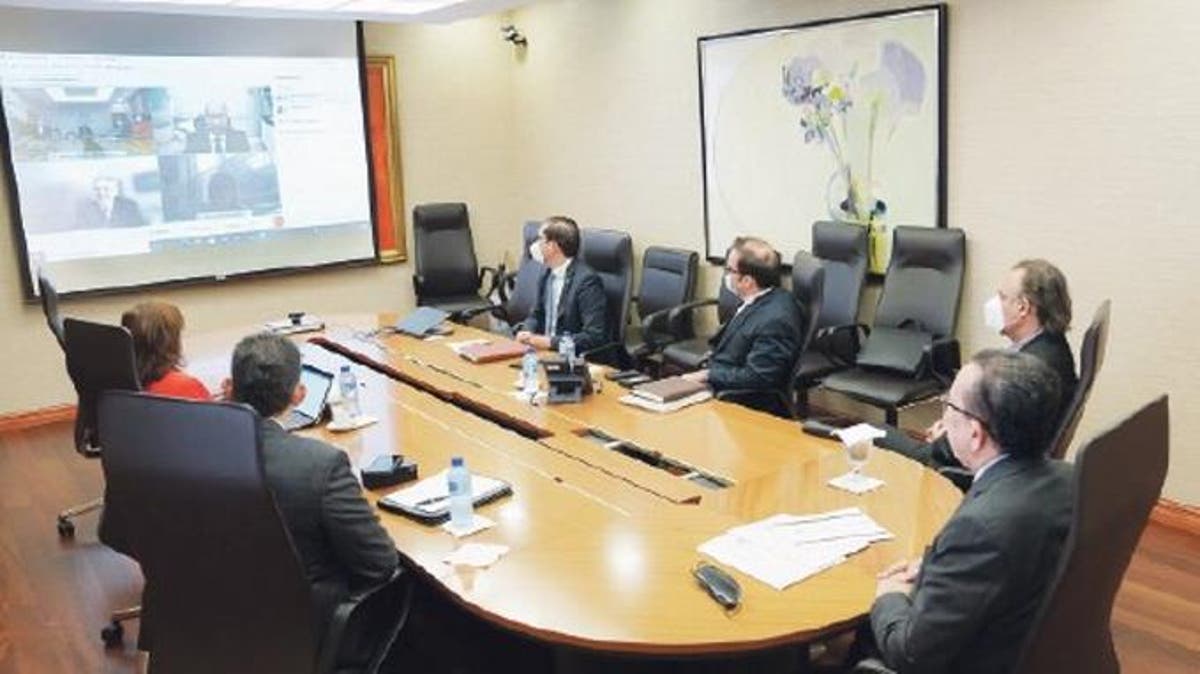 The Governor of the Central Bank, Héctor Valdez Albizu, held a virtual meeting with the Western Hemisphere Department of the International Monetary Fund (IMF), Patricia Alonso. He presented a report on the country’s economic performance and prospects for 2021.

Alonso, accompanied by the new IMF chief of mission for the Dominican Republic, Esteban Vesperoni, expressed the willingness of the international organization to continue collaborating with the country in the process of economic recovery.

IMF officials highlighted the macroeconomic stability of the pre-pandemic country and the close relationship that the government has historically had with that organization.

In particular, they congratulated the Central Bank for how monetary policy was implemented to face the economic effects of the pandemic, which gave great credibility to the Dominican economy in international markets.

During the meeting, Valdez Albizu presented a report on the recent macroeconomic performance of the Creole economy and its prospects for 2021.

As a sign of this recovery, the governor pointed to the sustained rise in the Monthly Economic Activity Indicator (IMAE). After standing at -29.8% in April, the worst month of the pandemic closed with a revealing -1.00% in December.

He reported that the International Reserves of the Central Bank had strengthened steadily, exceeding 15% of GDP and covering eight months of imports above the metrics recommended by the IMF itself.

He highlighted the ease of access of the DR to capital markets and welcomed the willingness of the new government authorities to advance in fiscal and electricity pacts.