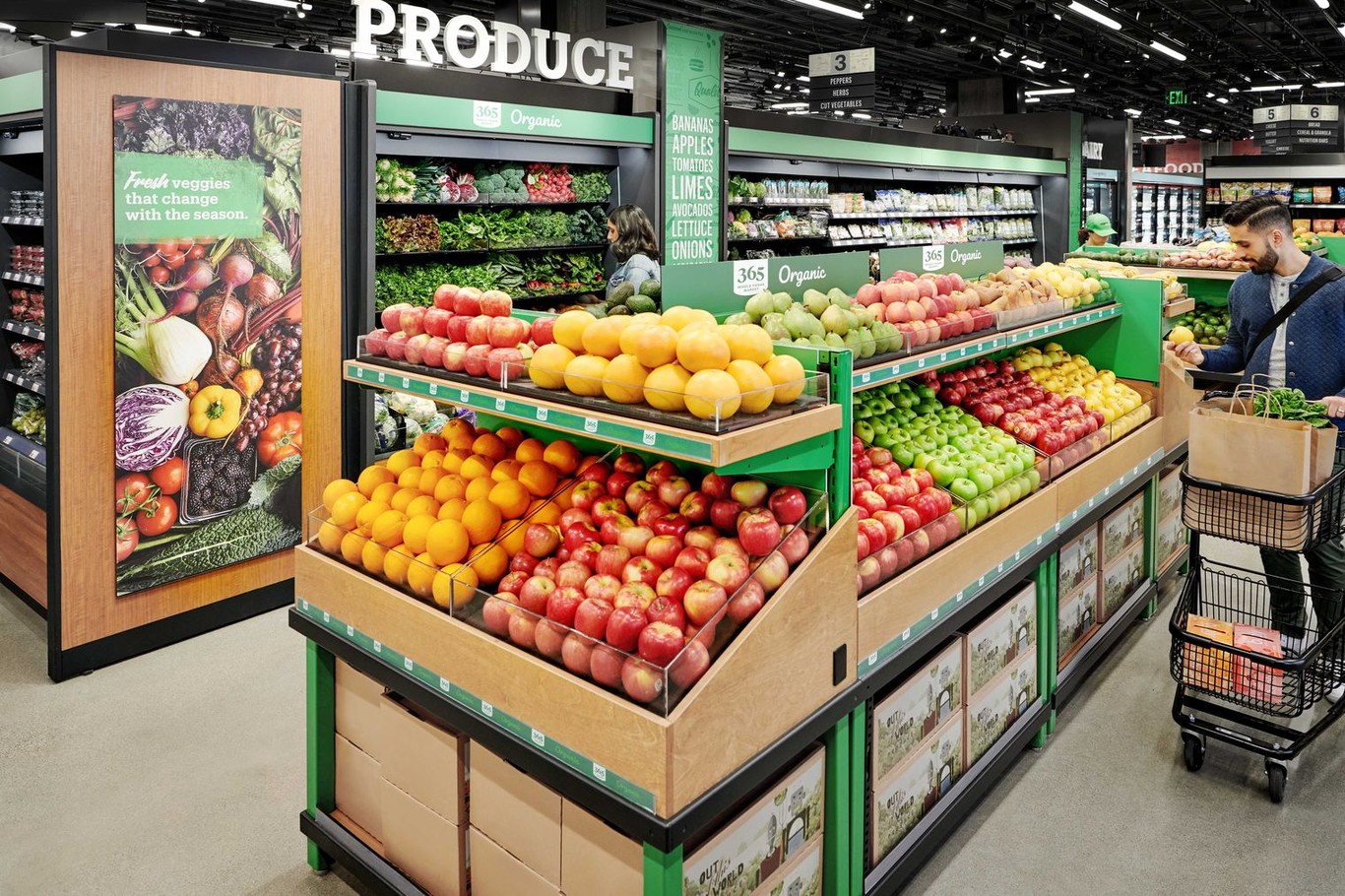 Santo Domingo.- The Social Subsidies Administrator (Adess) notified the large supermarket chains that as of March 14 they will be excluded from the Social Supply Network (RAS), due to the gradual dismantling of beneficiaries and the decrease in the amount of the subsidy (food stamps) from the Stay at Home program, in transition to the Supérate program.

In a letter, Adess director, Digna Reynoso, thanked for the support received as well as the supply of goods and services to the beneficiaries of the Stay at Home program, on which she acknowledged that “It was in high demand due to the presence of more than a million beneficiaries.”

She said the Adess that this amount was covered by those businesses satisfactorily with the protocol measures established by the government to stop the spread of COVID-19 and the support of the country’s major commercial districts.