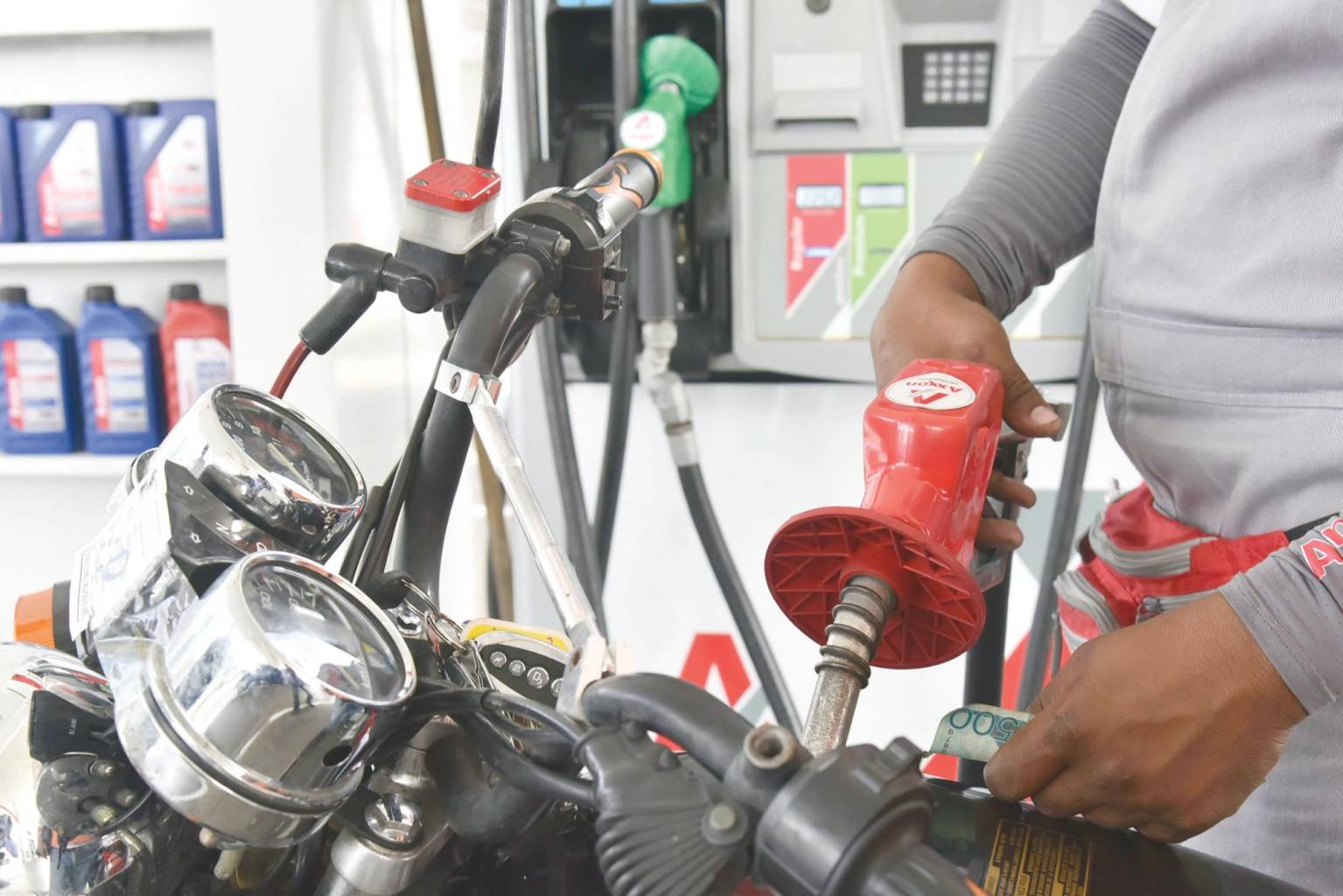 More than half of the price of gasoline is comprised of taxes charged by the Government and the companies’ marketing margins that distribute and market the fuels.

Gasolines are the fuels most affected by tax collection. Taxes represent between 35.3 and 36.7% of their prices, while for regular diesel and fuel oil they are around 25%. Liquefied Petroleum Gas (LPG) is the fuel least taxed by the Government, adding only 11% to its price.

The rest is added by the distributors’ margins, transporters, and fuel retailers. In most cases, these companies add between 17 and 20% to the price of hydrocarbons for their handling from the refinery to the service station.

Marketing margins are set by the Ministry of Industry, Commerce, and MSMEs through resolutions. At the same time, taxes are defined through laws 495-06 Ad Valorem and 112-00 of Hydrocarbons, which this Saturday President Luis Abinader proposed to modify.

Government sources indicated that the legal project would be delivered to Abinader in two or three weeks, after which it will be sent to parliament. They did not give further details on the proposed changes.

One of the issues defined by Law 112-00 and one of the government’s taxes for the consumption of fuels is how their prices are calculated.

Last Friday, the Government resolved one of the largest increases in hydrocarbon prices in recent months. Premium gasoline will be sold from this Saturday at 242.1 pesos per gallon, while the regular gasoline this week costs 228.5 pesos per gallon, with an increase from 9 to 9.5 pesos in a week.

So far this year, premium gasoline has risen 11.5% in less than two months, a total of 24.9 pesos since the beginning of the year. For its part, regular gasoline has increased 24.6 pesos in that period, 12% more than at the beginning of 2021, according to the Ministry of Industry, Commerce, and MSMEs’ resolutions.