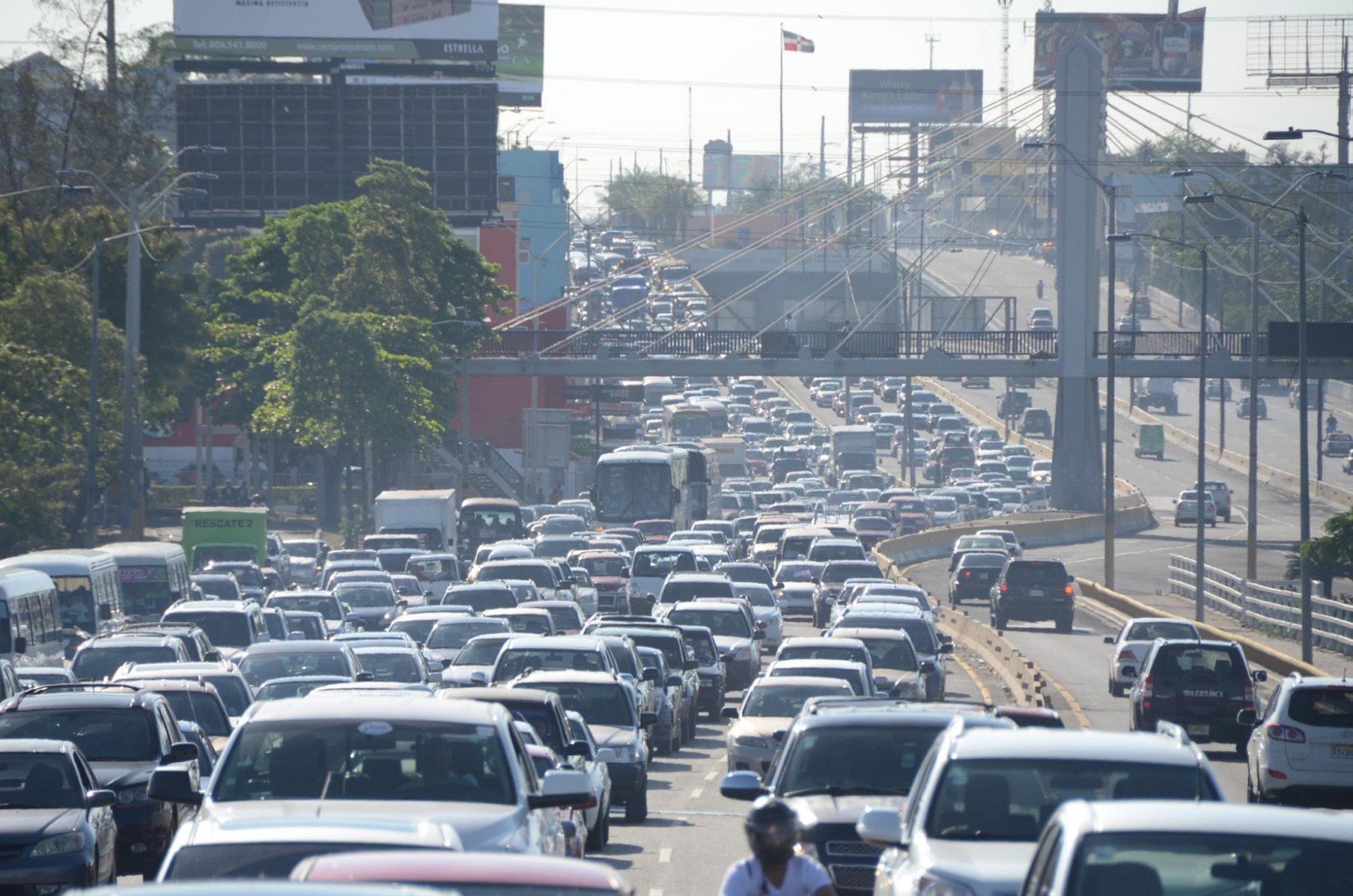 In Santo Domingo and Santiago long traffic jams are registered. 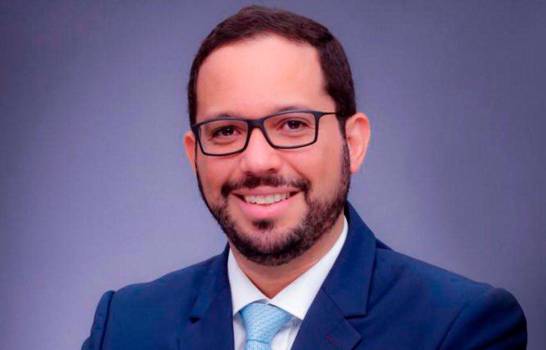 The Government is in the study phase of several transportation solutions to be developed in a public-private alliance.

The general director of Public-Private Alliances, Sigmund Freund Mena, said that the construction of solutions for Santo Domingo and Santiago is being contemplated and that it is being studied whether it would be through a monorail, a light rail or a BTR.

“What will come through the public-private alliance is the great development that President Luis Abinader announced… in the city of Santo Domingo at first and then in Santiago. We are already in the study phase of what would be the solution, whether it would be through a monorail, a light rail or through a BTR, which are different modalities of transportation,” he explained.

He said that in principle, 27 de Febrero Avenue is being identified as the route along which this solution should go, from the Plaza de la Bandera to the International Airport of the Americas (AILA). 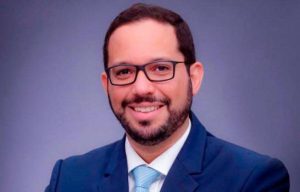 “It could be a light rail, a monorail, or a BTR; we have not yet identified which of the three solutions. It is not going to be the traditional train like the Metro we have because of the cost and what it implies to carry that solution,” offered Freund while being interviewed in the program Hoy Mismo, of Color Visión Canal 9.

He explained that the BTR or bus rapid transit (BRT) system is used in Colombia and Mexico.

“The BTR is like some buses that go along a specific route as if it were embedded in a structure and pass through the entire line. It is also a solution that is the cheapest of the three, the most economical,” he explained.